We caught up with one of our early users to find out more about her experience with FoodMarble AIRE. Simina, 30, has spent years trying to figure out which foods were causing her symptoms and was able to identify triggers with FoodMarble.

I would get terrible stomach aches seemingly at random

I have had stomach and digestion issues since my early teens. I missed out on a lot of social events in my teens and early twenties because I would get terrible stomach aches seemingly at random and would have to rush home. Sometimes exams were difficult and my digestion always seemed to get worse around exam time.

It took about 10 years to diagnose my lactose intolerance, even though I had all the classic symptoms and ate a huge amount of lactose daily. I was over the moon to finally know what the source of my digestive problems were. However, it soon became clear that I was intolerant to another food group also, since similar symptoms would still crop up even when I ate lactose-free foods.

Making decisions on scientific, calculable outcomes really appealed to me

I was not ready to go through another decade of doctors appointments, and self-diagnosis seemed to me a futile effort after having lactose every day but only feeling sick sometimes. So I resigned myself to cutting foods out of my diet here and there, and re-introducing them when I felt no better. Until my partner noticed the work FoodMarble was doing. I thought their idea of using the breath to test for fermentation levels in the gut seemed like a good one, since making decisions on scientific, calculable outcomes really appealed to me. So I backed the FoodMarble AIRE in the early stages of development.

“I no longer have to cancel my plans with friends”

When I received my AIRE, I did not stop smiling for days. I showed everyone what it could do and how it (and its excellent companion app) was helping me chart out the level of fermentation in my stomach against the foods I was eating and the symptoms I was experiencing. Within a few days, I noticed some fruits increased fermentation in my stomach and sometimes resulted in symptoms. Sometimes they did not. I also noticed that high fermentation levels would be recorded before I felt any symptoms, so I was able to use the Aire to estimate the severity of the symptoms and how long they were likely to last. I no longer have to cancel my plans with friends if I know I’ll only be in pain for a short while.

The culprit is that seemingly harmless apple I have after lunch

After noticing it was fruit that set me off, I did a FODMAP test (Food Challenge) to check if my other intolerance is to fructose. The answer was definitely not. The week after, I tried sorbitol. The answer was definitely yes. So, where it took me and my doctors 10 years (and an invasive colonoscopy) to identify my lactose intolerance, the FoodMarble AIRE helped me do it in three weeks!

I finally know why I get a stomach ache at around 4pm every other day: the culprit is that seemingly harmless apple I have after lunch! It’s so easy to avoid certain foods when you know what they are.

I can now reliably make plans in the evenings and weekends without worrying about having to pull out at the last minute because I feel unwell. At work, I can finally think straight in the afternoons and I no longer schedule all my meetings in the mornings.

Into the future, I would like to keep using my FoodMarble AIRE and check if I’m intolerant to anything else. I also aim to go completely sorbitol free for a few months and see how my stomach handles it then. I would definitely recommend the AIRE to everyone, even if it’s just to understand your symptoms and digestion better. Plus, I’m really grateful I did not have to go through interminable doctors appointments and colonoscopies again!”

This testimonial has been lightly edited for clarity.

Discover how FoodMarble AIRE can help your digestion Learn more 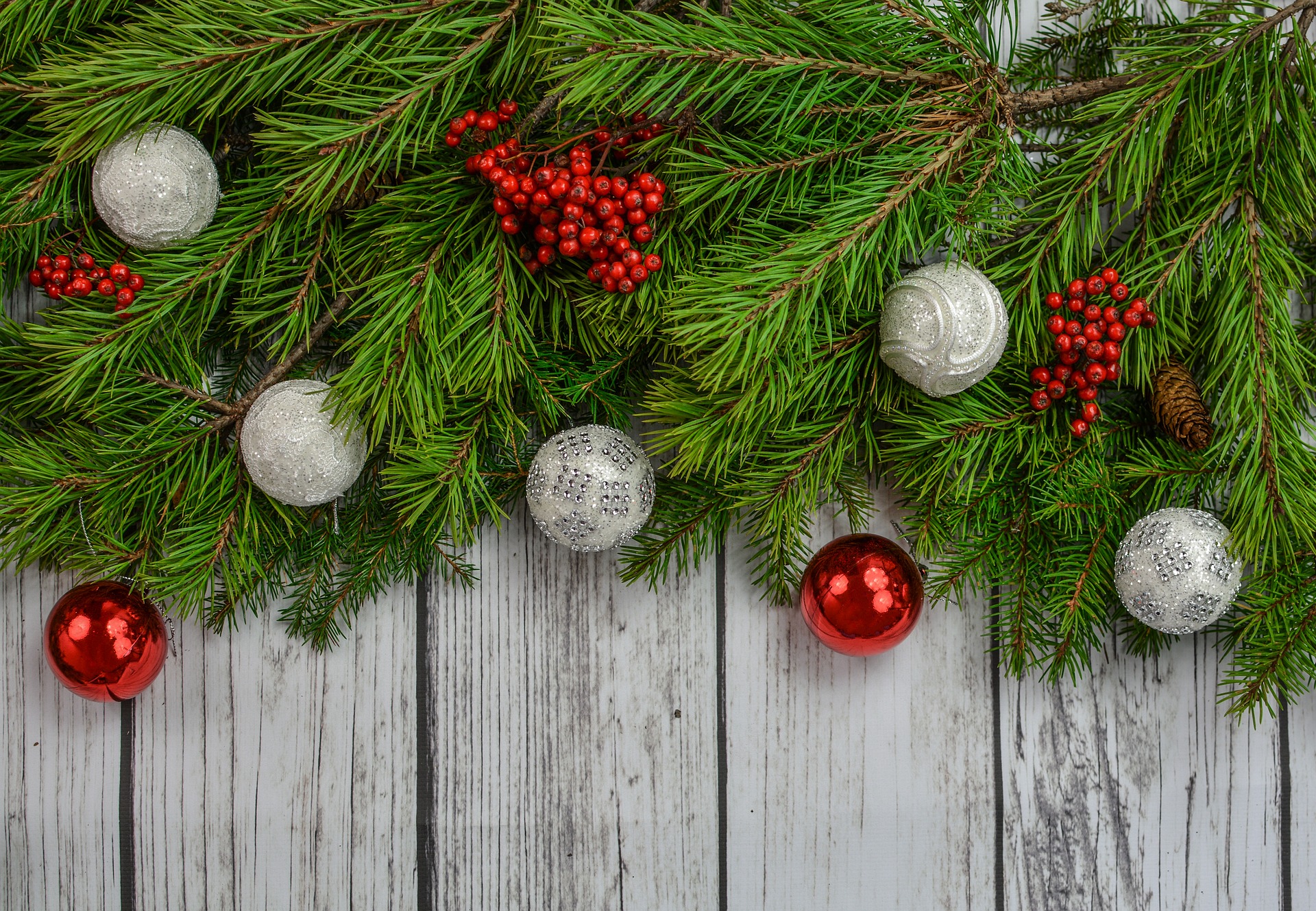 Eat this, not that: A low-FODMAP holiday

Eat this, not that: A low-FODMAP holiday 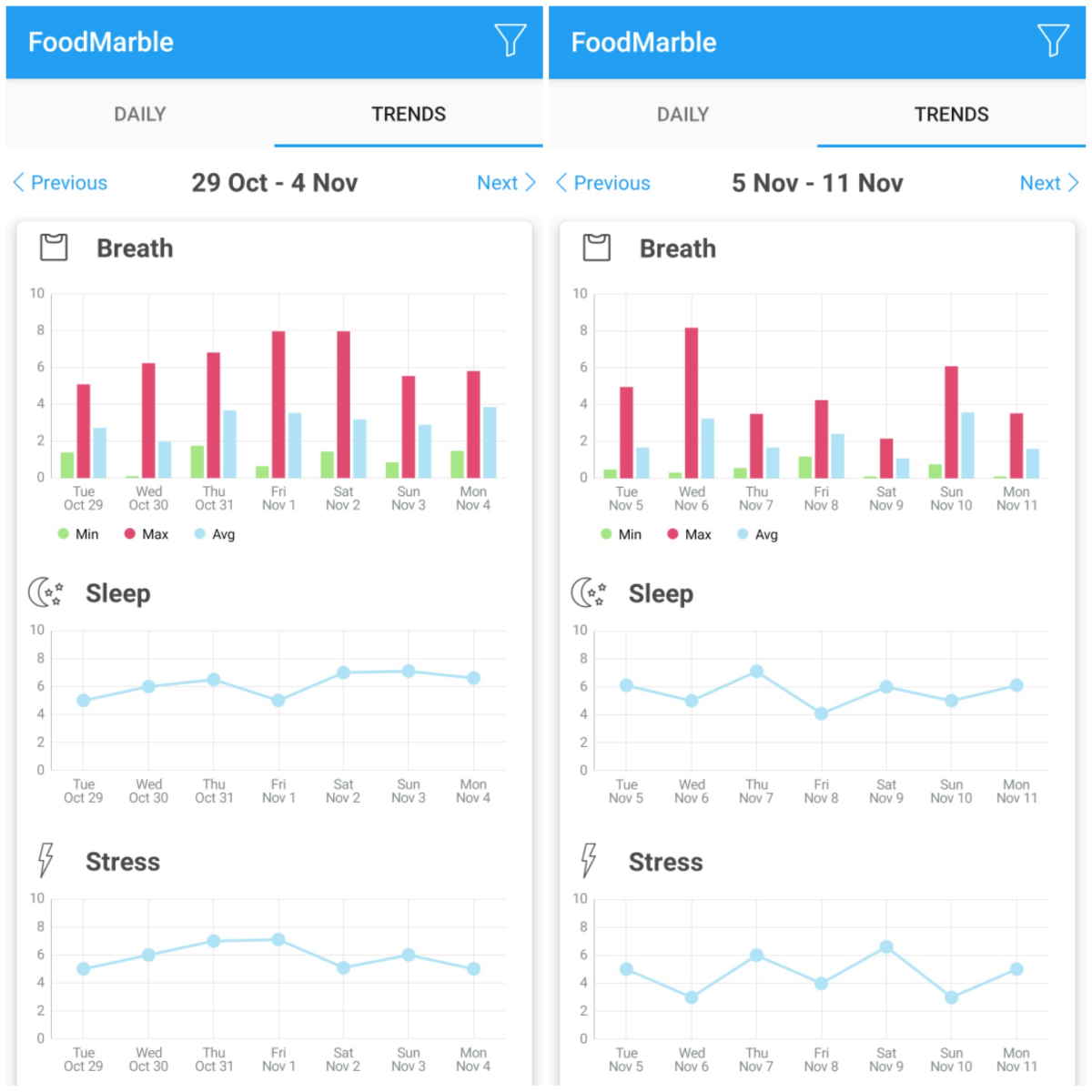