What is hydrogen breath testing and how does it work? 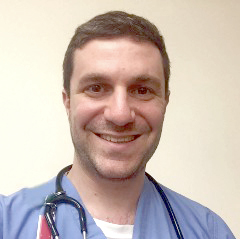 If you have ever looked for solutions to your digestive issues, you may have come across something called “hydrogen breath testing.” What is this test, why is this test done and how does it work?

To answer those questions, I will first need to do a quick review on how the digestive system works. As we all know, when we swallow food it goes into our stomach. There, it soaks in stomach acids for about 30–60 minutes. This is done in an effort to kill most of the bacteria, viruses and parasites in our food.

After the stomach, the food bolus travels into the small intestine.

There, enzymes from the liver and pancreas break nutrients down to their smallest components so they can be absorbed into the bloodstream. This is where we absorb sugars, fats, proteins and vitamins. After that, the food then passes into the large intestine (also called the colon) where water is absorbed. Anything remaining after that is eliminated from the body as waste (poop/feces/solid waste).

One last thing to know is that in every human’s large intestine/colon, we have billions and billions of bacteria. When confined to the colon, these bacteria have many health benefits. Unfortunately, there are other times where these bacteria cause problems for humans.

In these situations, the bacteria eat the sugars, potentially causing a host of problems.

Bacteria digest sugars in a process called fermentation. In fermentation, sugars are broken down into gases such as hydrogen & methane. When fermentation occurs in the colon, this causes the release of a large amount of gases, causing symptoms such as bloating, abdominal pain and diarrhea. Think of it like a balloon inflating inside your belly (ouch).

The gases created by fermentation are then absorbed into the bloodstream. Eventually, when blood reaches the lungs, these gases are expelled from the body in our breath.

This is where hydrogen breath testing come in. We can deduce when the bacteria in our intestines are fermenting sugars by looking for these gases in our breath.

Human beings do not produce hydrogen.

Imagine a scenario in which a person fasts for 24 hours, without eating food or water. In this scenario, the person’s digestive system is completely empty. If we were to take a sample of that person’s breath, we would not detect any hydrogen because there are no sugars in the gut for the bacteria to digest.

Now imagine we give this person some sugar and it gets absorbed easily in their small intestine. If they were to provide a breath sample every 15 minutes for 3 hours, their hydrogen levels would stay low. Why is that? Since the sugar given to them is absorbed easily, none of it enters the large intestine (where the bacteria live) and no fermentation would have taken place: 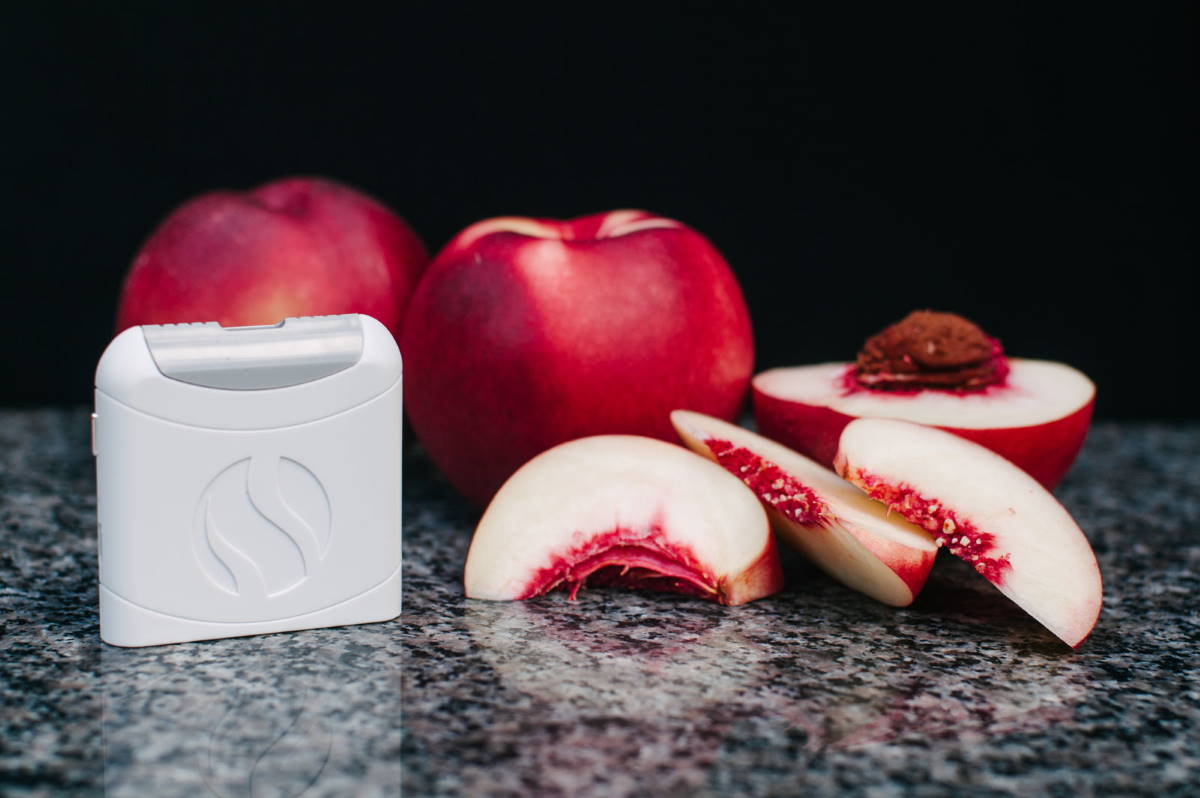 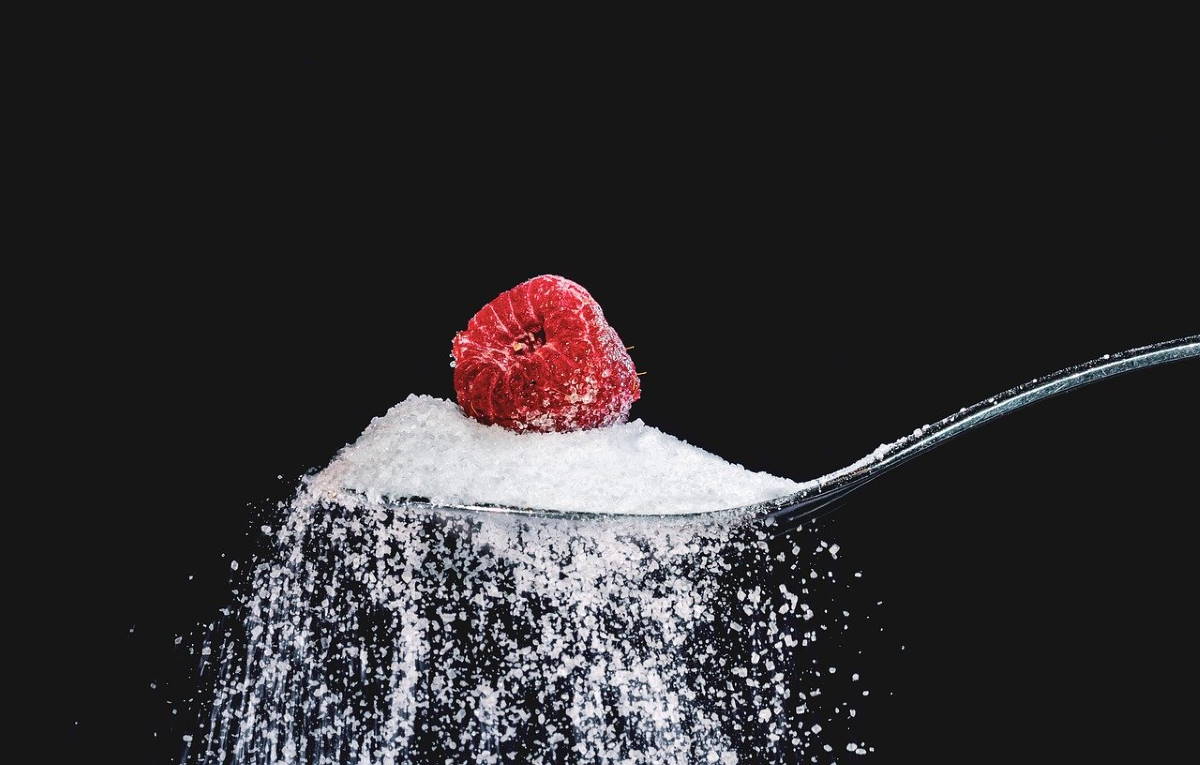 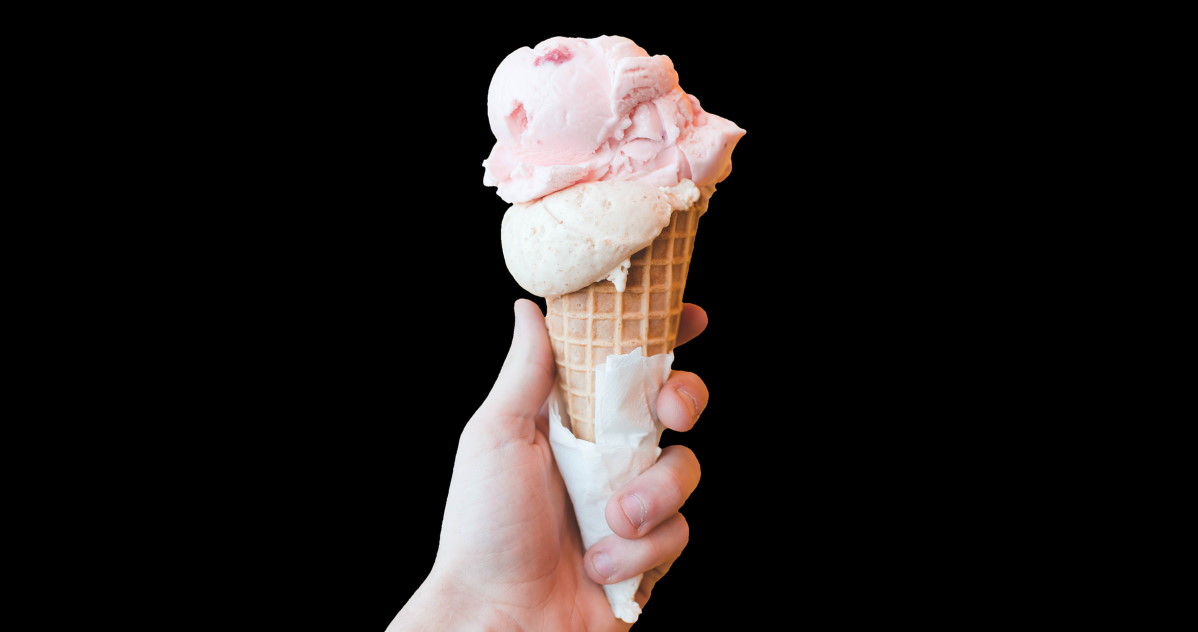