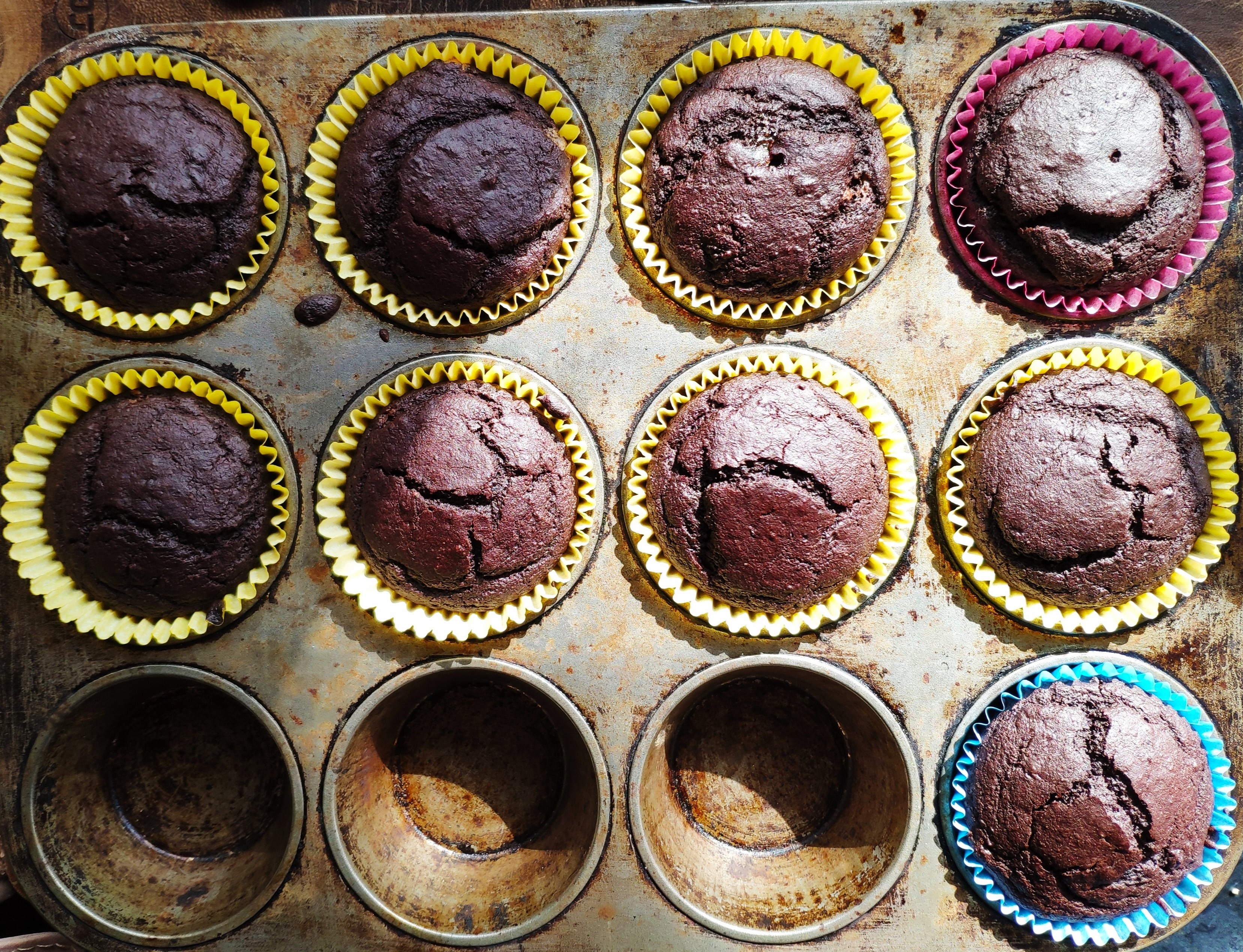 This recipe is quick, tasty, vegan, gluten free and low FODMAP (however it’s important to stick to one or two pieces of cake – everything in moderation!). The brownie cupcakes will also keep well in the fridge for a few days. So, there should be something for everyone in these tasty little Beetroot Brownie Cupcakes!

This recipe uses a half cup/ 64g of pureed beetroot (which makes at least 9 portions). It’s important to note that 75g (approximately 1 small beetroot) is considered high in FODMAPs (Galacto-Oligo-Saccharides and Fructans) however it’s all about portion size as 20g is considered low in FODMAPs.

Since this recipe makes up 9 large cupcakes/ muffins, there is approximately 7g of beetroot in each cake. This amount should be tolerated by most people with FODMAP sensitive guts. If you use smaller cupcake cases and portion the batter out over 10 or 12 cakes, the serving size would be lower again.

Chocolate is often a “No-No” when following a Low FODMAP diet as it can contain lactose, however this recipe uses cocoa powder in the mix, which contains no lactose (make sure you buy pure, unsweetened cocoa powder – check the ingredients!). We used dark chocolate (85% cocoa) in the optional buttercream icing. Dark chocolate (85g cocoa or more) is a good Low FODMAP option.

For the flour, we used gluten free flour (Dove’s Farm) instead of wheat flour. We used oat milk, but any kind of milk would be suitable – lactose free dairy milk, soya milk etc. As there’s no eggs in the recipe, it is also vegan (as long as you don’t use dairy butter). 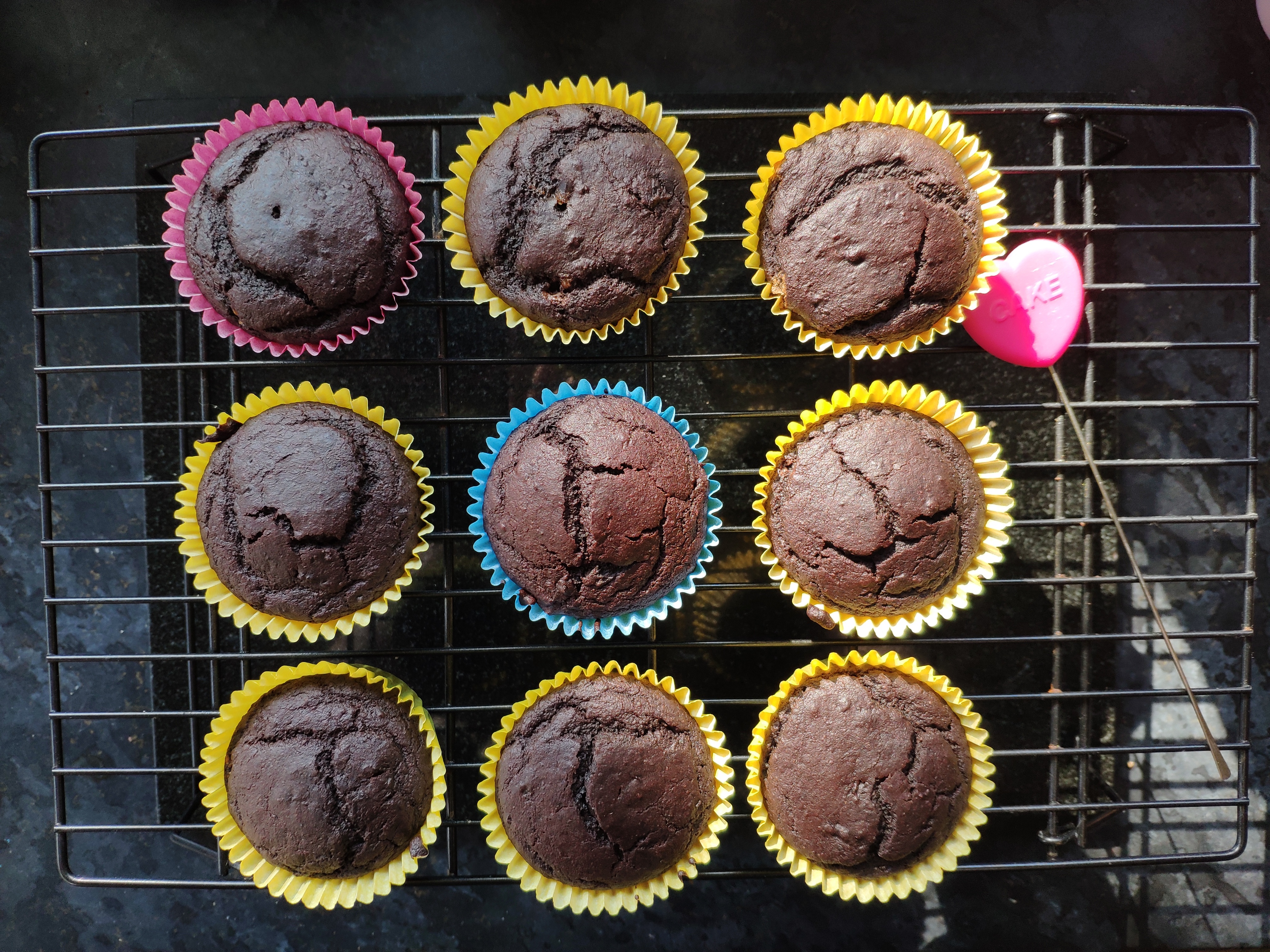 Difficulty Rating: Easy (as long as you have a food mixer or grater to puree the beetroot!)
Prep/ Cooking Time: 40 minutes (no more than 25 minutes baking in the oven)
Serves: Makes 9 large cupcakes/ muffins (makes more if using smaller cases)

For the Beetroot Brownie Cupcakes:

For the buttercream icing (optional – they’re tasty without icing!): 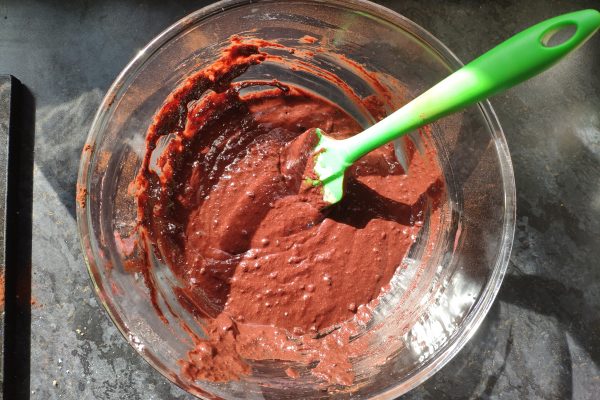 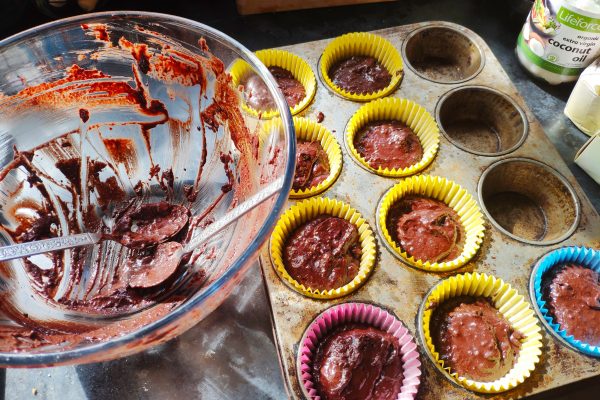 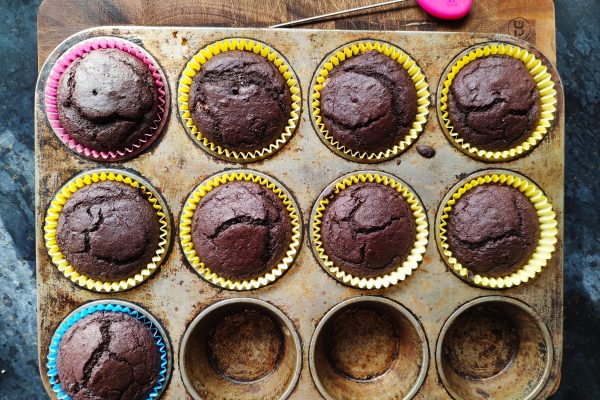 For the Beetroot Brownie Cupcakes:

For the buttercream icing (optional):

Now all you have to do is wait for them to cool down (or not)! 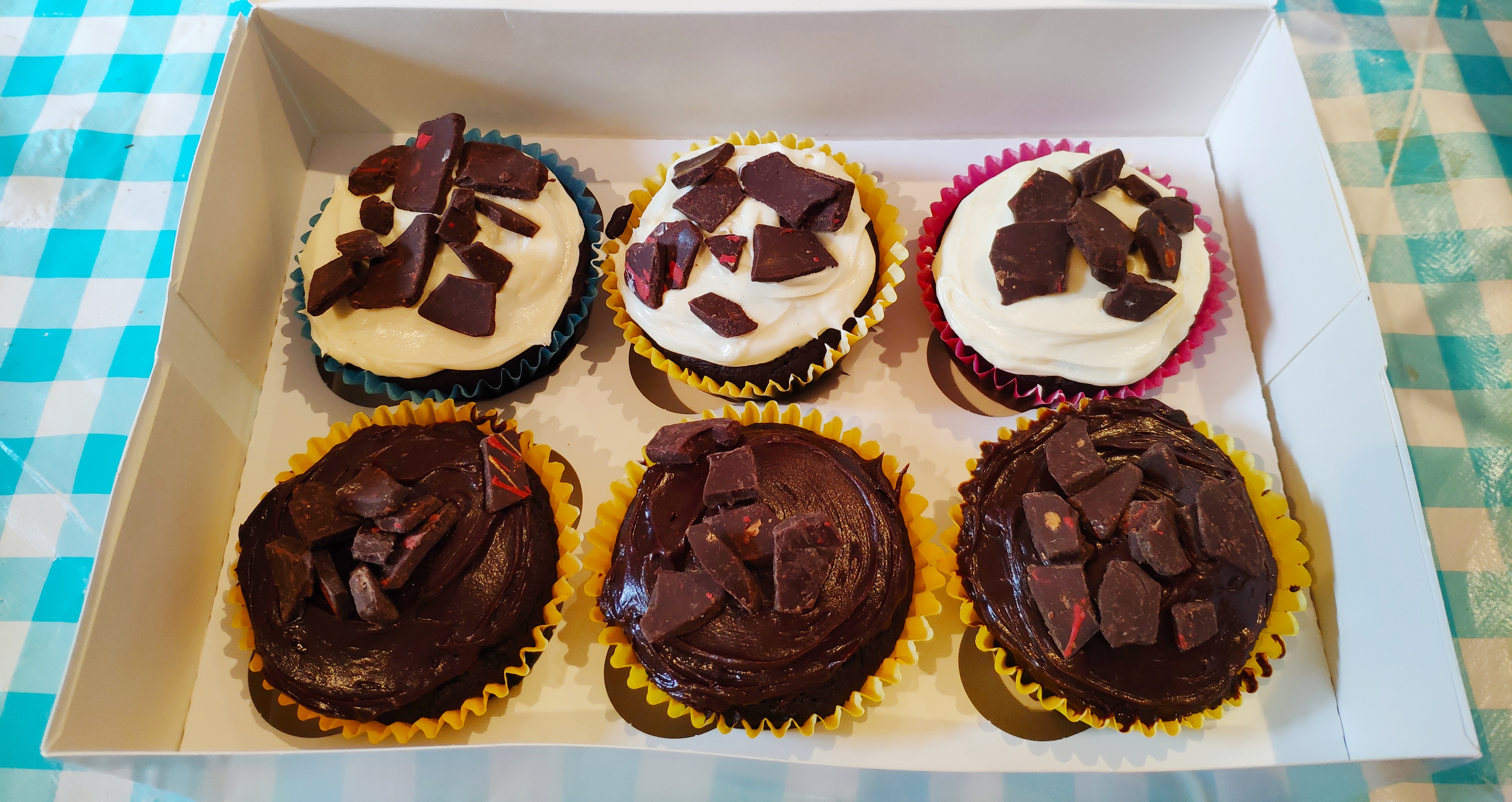 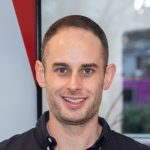 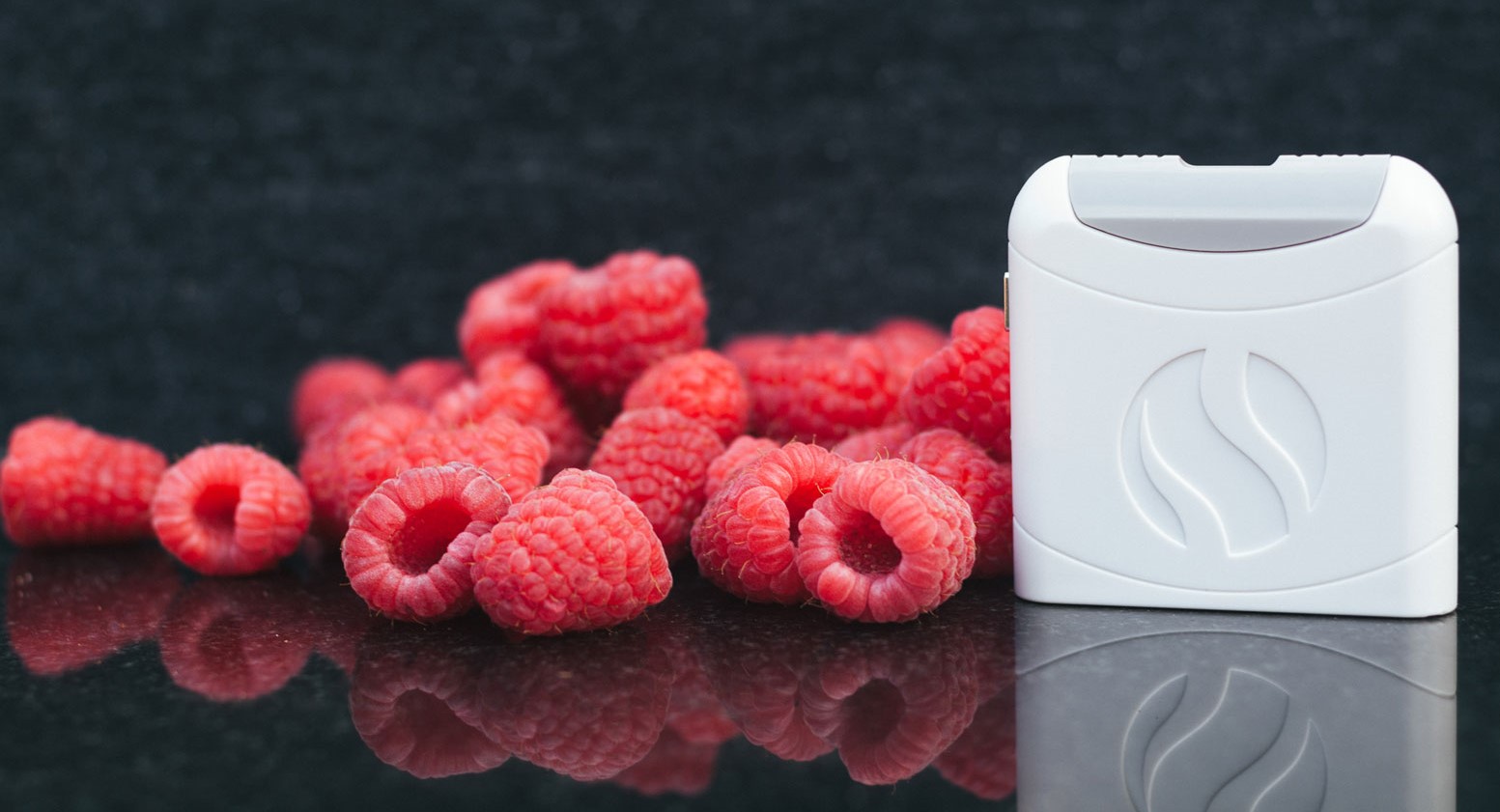 The Digest 1 – Top Tips for using your FoodMarble AIRE

The Digest 1 – Top Tips for using your FoodMarble AIRE 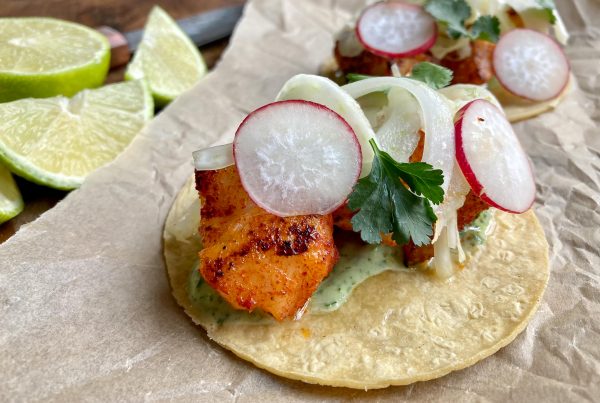