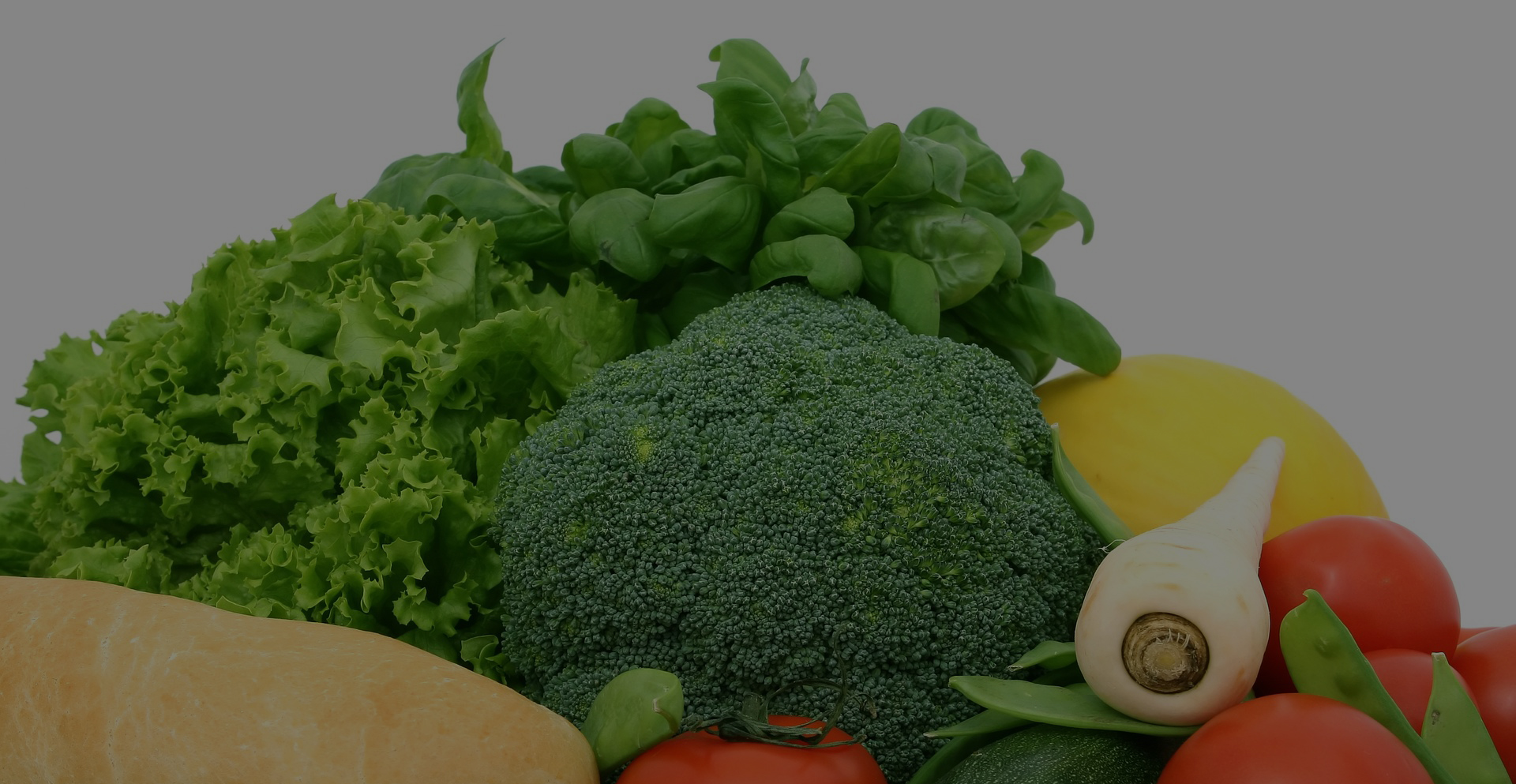 Fibre’s role in maintaining a balanced diet is widely known, but is it fully understood?

Fibre should be seen as the armour for your gut microbes — keeping them protected and strong. A recent study in mice explored exactly why that is, and how different levels of dietary fibre can impact gut health.

Mice with no gut microbes were transplanted with a specific selection of gut bacteria, allowing  the scientists to keep track of the gut community throughout the study. The mice were separated into groups and were given diets containing different amounts of fibre to try to figure out why fibre keeps us healthy. The groups were fed either a diet with virtually no fibre, a diet rich in natural fibre, or one that featured purified fibre supplements.

Covering our gut lining is a protective layer called mucus. This sticky surface is made up of two layers: one tightly bound layer that doesn’t contain any microbes and an outer loose layer that’s home to trillions of our gut microbes. This sticky mucus layer is important in protecting us from infection, as it’s the primary blockade against invading microbes.

The researchers discovered that if you deprive your gut microbes of dietary fibre, it can have drastic effects on your mucus layer. The mice that were fed the fibre-free diet ended up with an abundance of “mucus eating” microbes. These remarkably resourceful bugs were able to dynamically respond to changes in diet by gaining nutrition from the mucus layer when there wasn’t enough fibre to eat. As a result, the protective mucus layer was depleted.

A different group of mice were fed a prebiotic diet that contained purified forms of soluble fibres. These fibres would be very similar to the formulations of popular prebiotics (e.g. inulin) that can be found in health stores. Unexpectedly, these prebiotic fibres didn’t prevent the microbes from eating the mucus layer. The fibre-rich diet was made up of 15% plant fibres in their natural complex form — which protected the mucus layer — versus the prebiotic diet which had around 10% of plant fibres in a more purified form. The researchers couldn’t identify if it was the total amount or form which was more important in protecting the mucus layer.

Humans can vary their fibre intake considerably between meals, so the scientists decided to switch between fibre-rich and fibre-free diets to show how quickly the mucus layer changes. Just a few days on a fibre-free diet had a significant negative impact on the mucus layer, even if the mice had previously eaten a healthy, fibre-rich diet. That’s why it’s important to maintain a balanced diet every day.

The mucus layer protecting our gut is produced by our gut microbes on a continuous basis. It’s normal for the mucus layer to be broken down and replaced, but the mucus can’t be maintained when there isn’t enough fibre in your diet. This is where the problem starts. The scientists wanted to show how a damaged mucus layer impacts our overall gut health, so they gave the mice some “E. coli like” bacteria. These bad microbes flourished in the low-fibre environment, resulting in severe weight loss and other signs of illness. The mice on the high-fibre diet were also given these harmful bugs, but didn’t have the same weight loss and disease (i.e. less inflammation).

Even though this study was carried out in mice, the long-standing message of eating a well-balanced diet with enough natural fibre still holds true. Your diet will shape your gut by not only influencing the microbes that live there, but also its protective mucus layer.

AIRE is a pocket-sized breath analysis device. It helps people with chronic digestive issues determine the foods that work best with their digestive system. To learn more about AIRE, visit www.foodmarble.com. 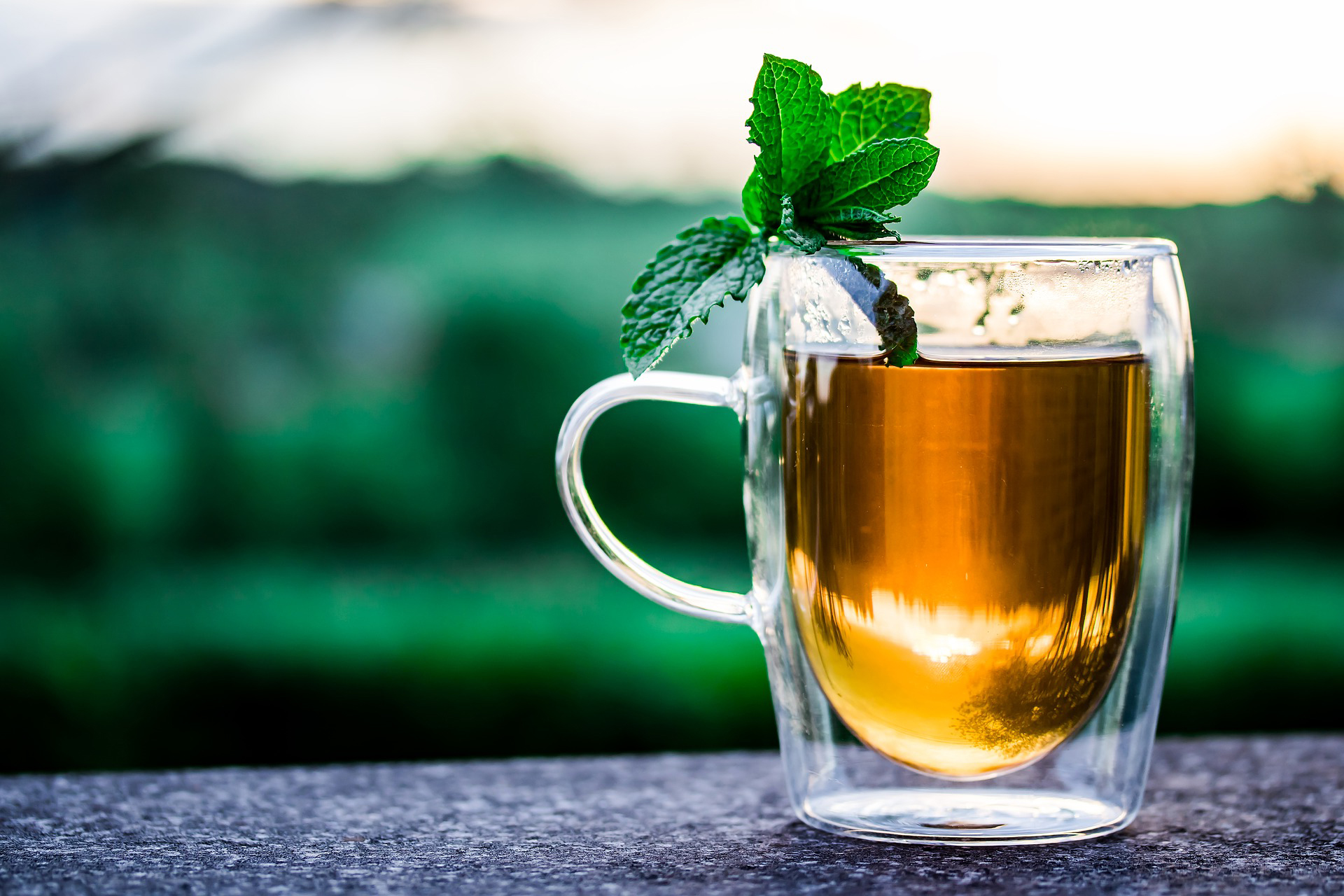 Get cozy with these low-FODMAP warm drinks

Get cozy with these low-FODMAP warm drinks