Kale became incredibly popular a few years back, when it was hailed as the latest in a long line of ‘superfoods’. It became so popular that it even suffered a media backlash. We at FoodMarble prefer to look past fads and labels, and focus on the science. And when it comes to nutrition there is no doubting kale’s credentials.

Kale is a great source of essential minerals, phytonutrients, polyphenols and prebiotic carbohydrates. Interestingly, studies have shown that cooking can significantly reduce the mineral and antioxidant levels in kale. So, kale may be more nutritious when eaten raw!

When it comes to IBS, we are interested in kale because of its vitamin C content and because of something called kaempferol. Kaempferol is an antioxidant that has been shown to have a range of health benefits. Both of these nutrients affect the activity of a type of immune cell known as a mast cell. Mast cells release histamine, which increases gut sensitivity. So, anything that calms down those mast cells may help with a sensitive gut!

If you would like to try a little raw kale in your life we’ve got a recipe for a quick and easy low FODMAP miso and peanut butter soba noodle salad. Even though kale is low FODMAP, cruciferous vegetables can act as trigger foods for some people. So it is always a good idea to start with small amounts when introducing new foods to your diet. 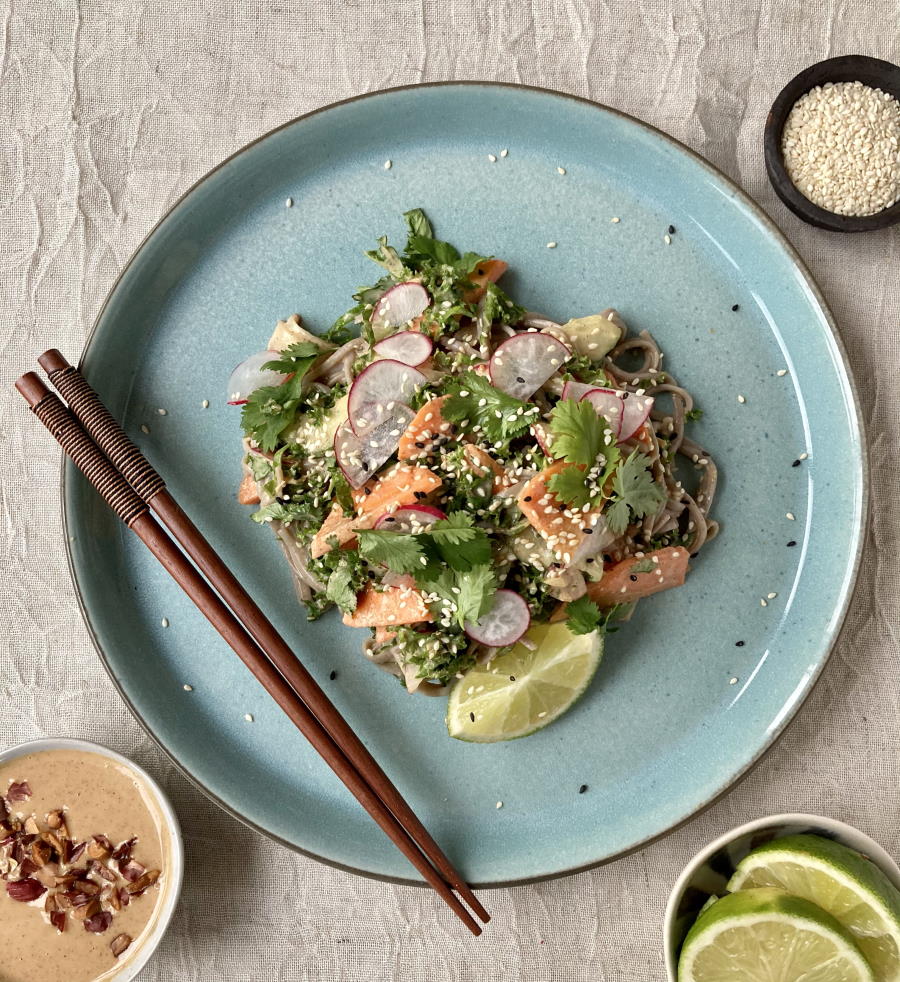 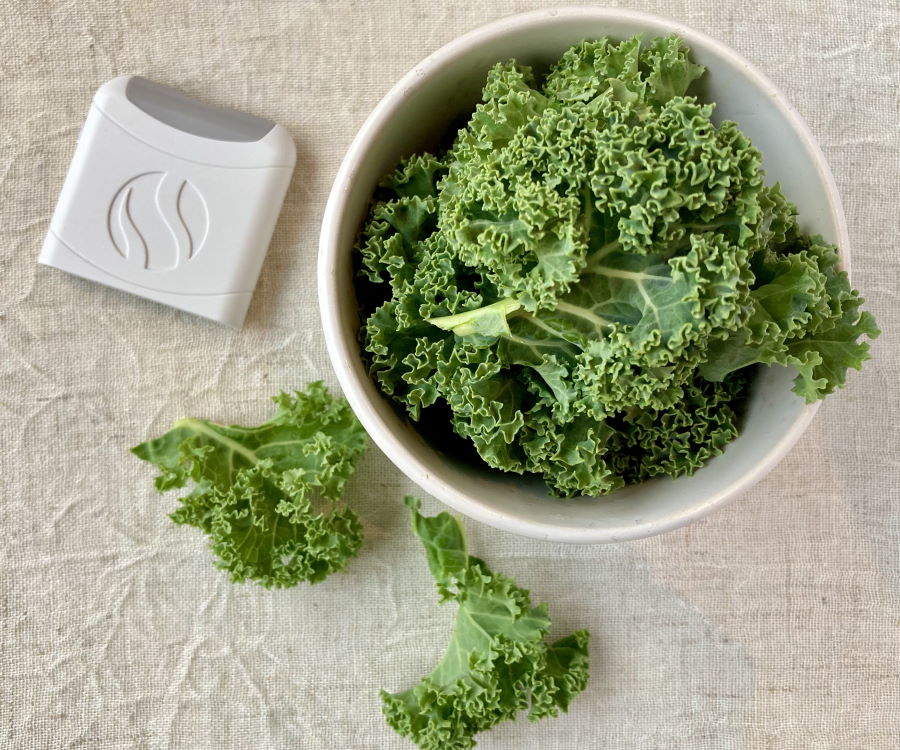 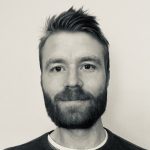 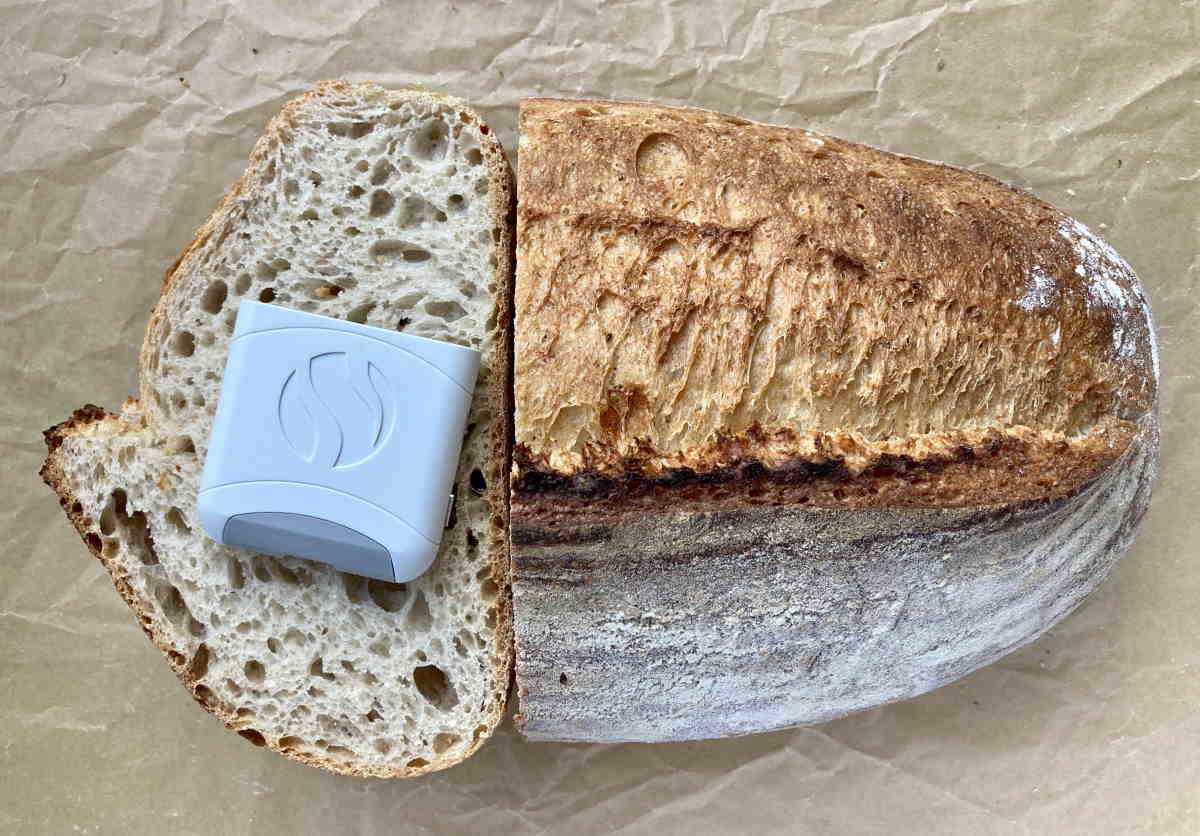 Is Sourdough a Non-Starter for those with IBS?

Is Sourdough a Non-Starter for those with IBS?