For those using the FoodMarble AIRE, you have probably noticed that we ask you to track your sleep in the app every day. However, you might not know why it’s so important.

Sleeping is an essential part of life. Getting a good night’s sleep is just as important as maintaining a healthy diet and exercise regime. But for many of us, especially those with a hectic schedule, it can often fall very quickly from our list of priorities.

Complaints of poor sleep are common in people with IBS. In fact, sleep disturbance is one of the most common non-GI symptoms reported. You might have noticed after a poor night’s sleep, many aspects of your health are affected. This can include your digestion, mood, anxiety levels and concentration. A term known as allostatic load describes the “wear and tear on the body/brain”, which accumulates when an individual is exposed to repeated stressors (E.g. sleep deprivation, chronic stress). As we have previously written, sleep can affect your gut health.

In one study, researchers were able to show that sleep-loss resulted in increased appetite, through the regulation of two appetite-controlling hormones. Sleep-loss led to increased levels of “ghrelin” and decreased amounts of “leptin”.

Briefly, ghrelin is the chemical messenger released in our stomach and small intestine. One of its main functions is to control appetite. Leptin is another type of chemical messenger that helps us control our food intake and maintain a healthy body weight. They were able to show that after just one night of poor sleep, appetite is increased and subsequently more food is eaten. Even though this study was done in healthy men, those with IBS often report that eating big meals can trigger their IBS symptoms. 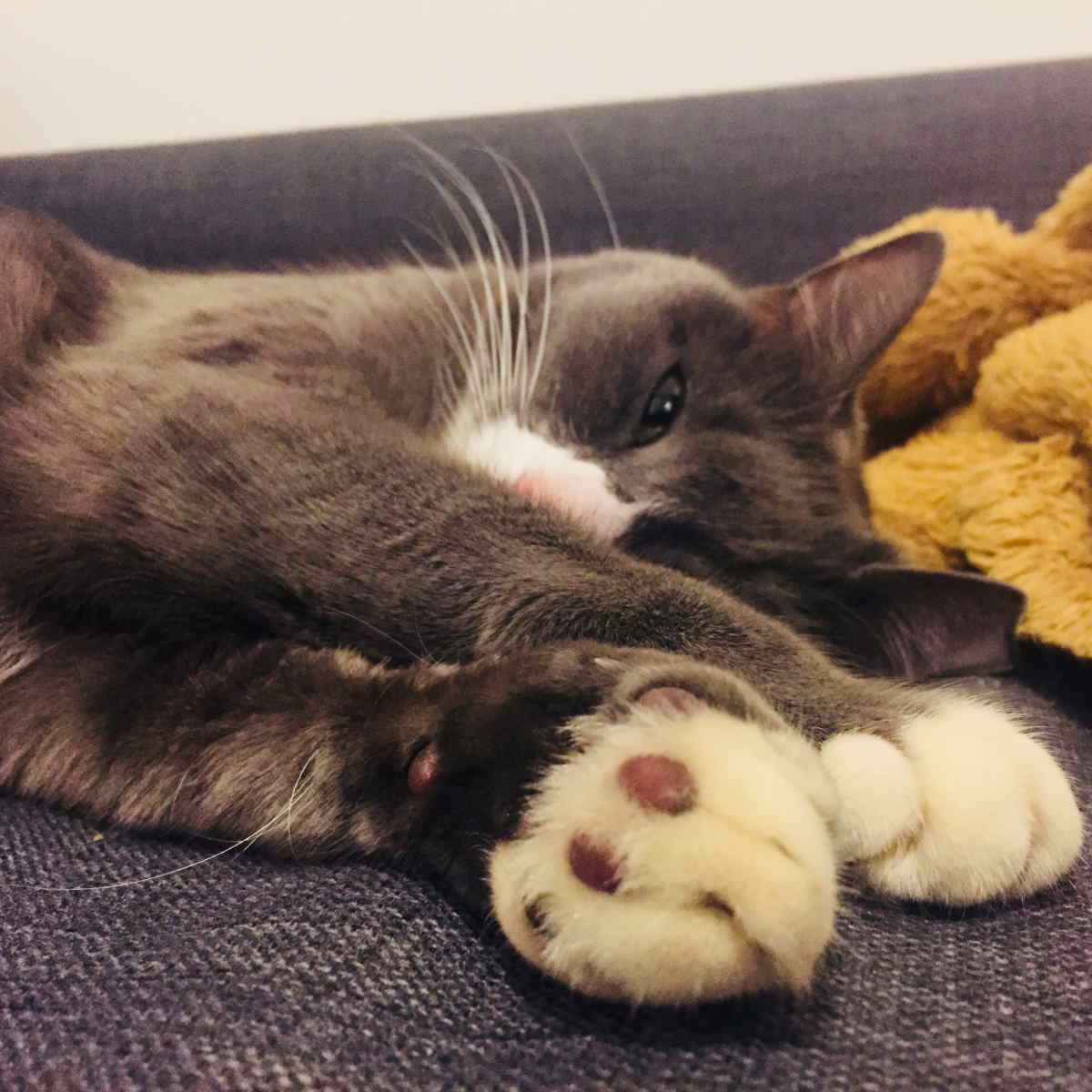 Anyone with IBS is more than familiar with the potentially rapid onset of GI symptoms after eating certain foods. Your diet is likely to be somewhat restricted, depending on your individual food triggers. However after a late-night and early-morning, have you found yourself craving certain high-calorie foods more than usual?

A group of researchers were able to demonstrate, using a functional MRI (allowing them to track brain activity), that sleep-loss significantly decreased activity in the frontal cortex and the insular cortex. These are parts of the brain that help you make “smarter” food choices.

They were also able to show that activity in another part of the brain, the amygdala, was increased. The amygdala has been strongly associated with the motivation to eat. This is especially true when the salience (AKA tastiness) of the food is high. These changes appeared to be proportional to the severity of the sleep-loss. For those on the Low FODMAP diet, or following other dietary guidelines to help manage their IBS, maintaining a consistent sleep pattern can help them stick to their necessary dietary adjustments. When you track your sleep, it becomes easier to maintain a consistent sleep schedule.

In one study, IBS patients were compared to a group of healthy adults over a period of 7 days. During this time, their sleep patterns, pooping habits, GI symptoms and IBS-Quality of Life (QOL) were monitored. Interestingly, the IBS patients slept for more hours but felt less rested. They experienced more periods of waking up. This was a predictor of worse abdominal pain and GI distress during the following day. Also, these increased waking episodes were negatively correlated with reduced quality of life (in healthy and IBS). However, for the healthy controls there was no clear correlation between sleep disturbances, increased abdominal pain and GI distress, only a reduction in their quality of life scores.

In another study, they found a similar relationship between poor sleep quality and the occurrence of GI symptoms happening the following day. Both studies demonstrate the importance of getting some quality shut eye every night.

So, why log my sleep in the FoodMarble app?

By logging last night’s sleep every morning, you will begin to get a better idea of what’s going on. When you track your sleep, you will begin to see patterns. You might notice an increase in digestive symptoms after a poor night’s sleep. This could mean that some symptoms are not related to food at all, and are linked to your sleep quality (or your stress levels, which you can also log in your FoodMarble app). This means you might be able to avoid restricting foods unnecessarily. This is important for our overall health, and especially our gut-health.

I recommend you take the time to assess each night’s sleep. I find it’s easiest to log my sleep in the morning. It takes less than 5 seconds to log your sleep and can help you spot trends in your digestive symptoms more easily and quickly. You can even set up reminders on the app so you don’t forget!

IBS symptoms and poor sleep seem to be a vicious cycle. Poor sleep can increase your gut sensitivity, resulting in greater symptoms and distress. This can in turn lead to difficulty sleeping. Try your best to stick to a regular sleeping routine, your tummy will thank you the next day.

It’s important to make sleep a priority, regardless of whether you have IBS.

Some useful tips for a better night’s sleep 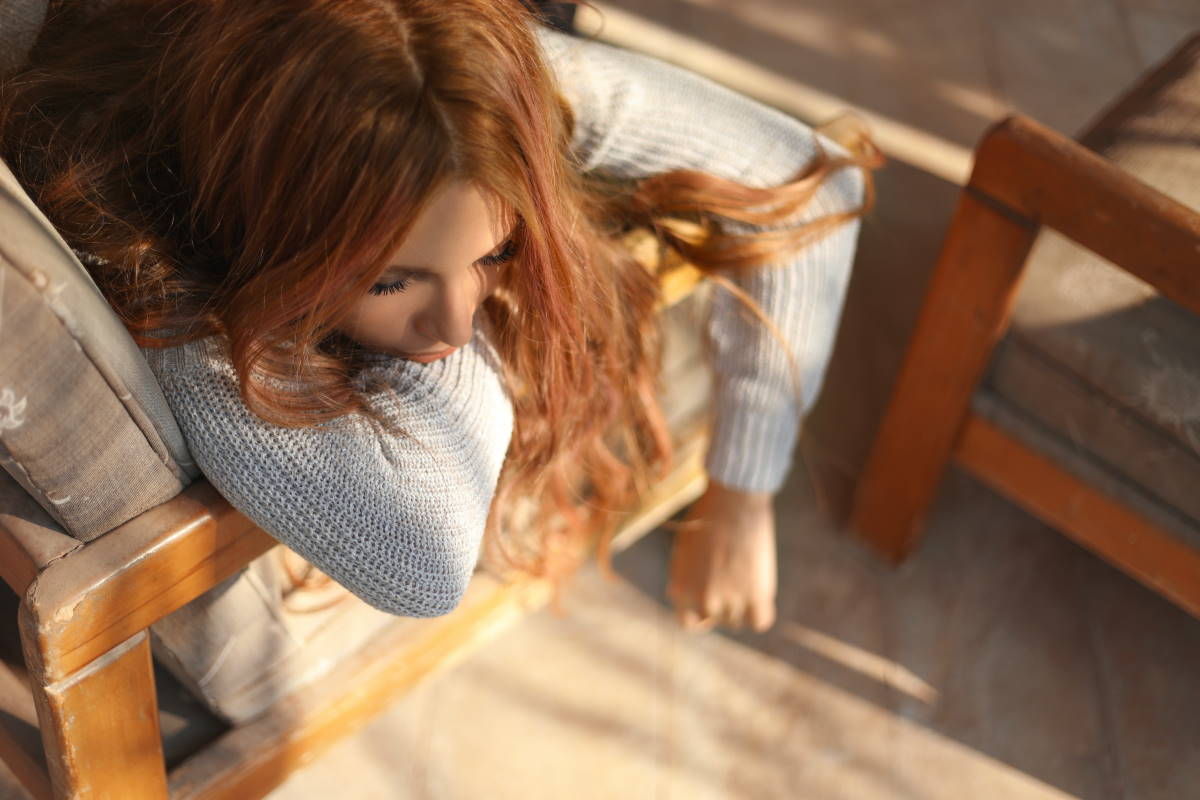 Photo by Zohre Nemati on Unsplash

Some important bedroom factors to consider

If your sleep isn’t improving , don’t hesitate to talk with your doctor or find a sleep professional. Sleep is central to your good health and well-being. Make it a priority.

To learn more about FoodMarble, visit foodmarble.com or follow us on 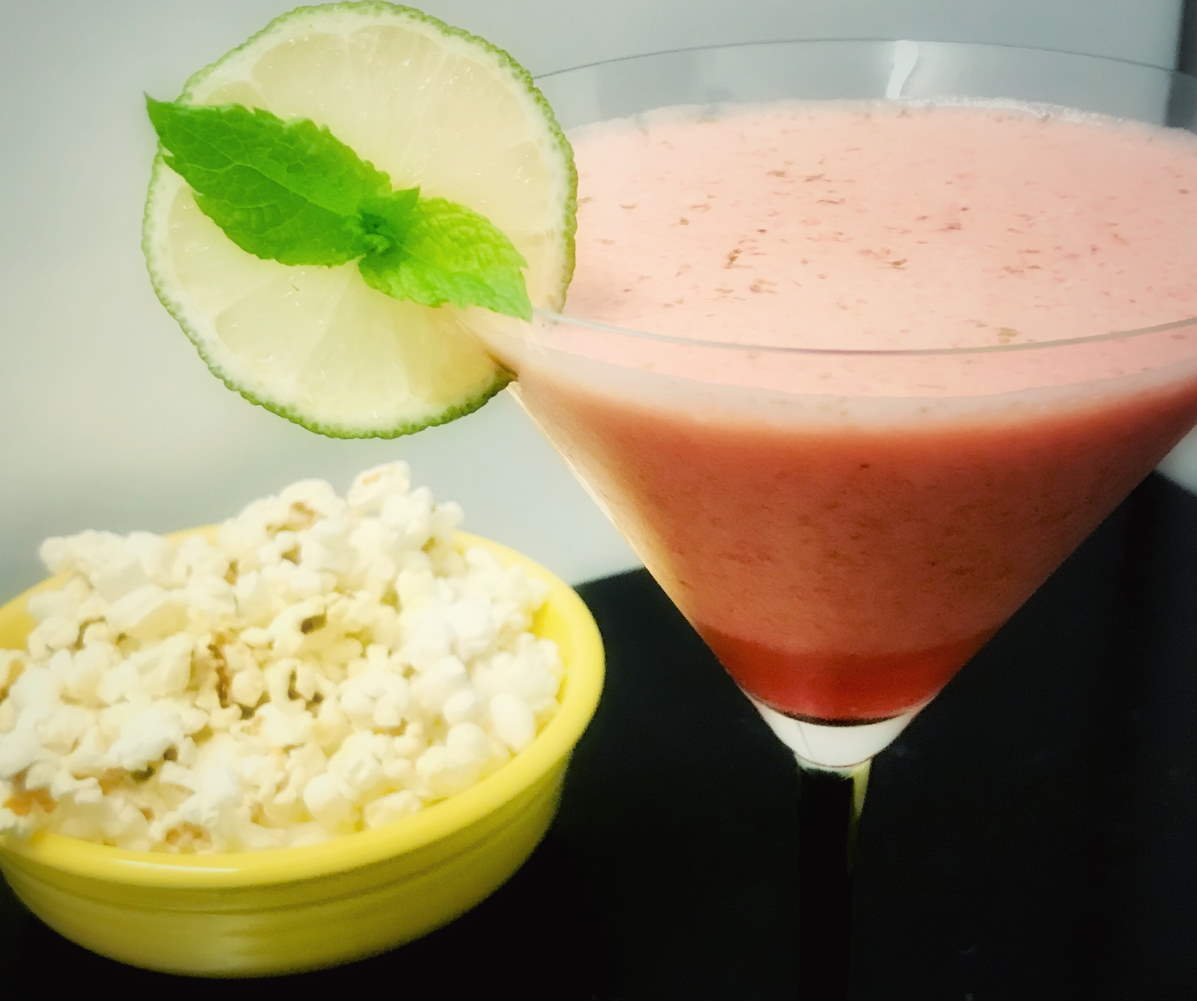