Mediterranean vs Fast Food: What does our gut think?

Busy lifestyles can encourage us to make poor food choices. That end-of-week takeaway is tasty, but have you ever thought about the effect (if any) it might be having on your gut microbes? Eating fast-food the odd time isn’t detrimental, but what about when it becomes a part of your regular weekly routine? Well, a research group from San Diego wanted to investigate this further.

What did they do?

They compared the Mediterranean diet to a typical American “Fast Food” diet. 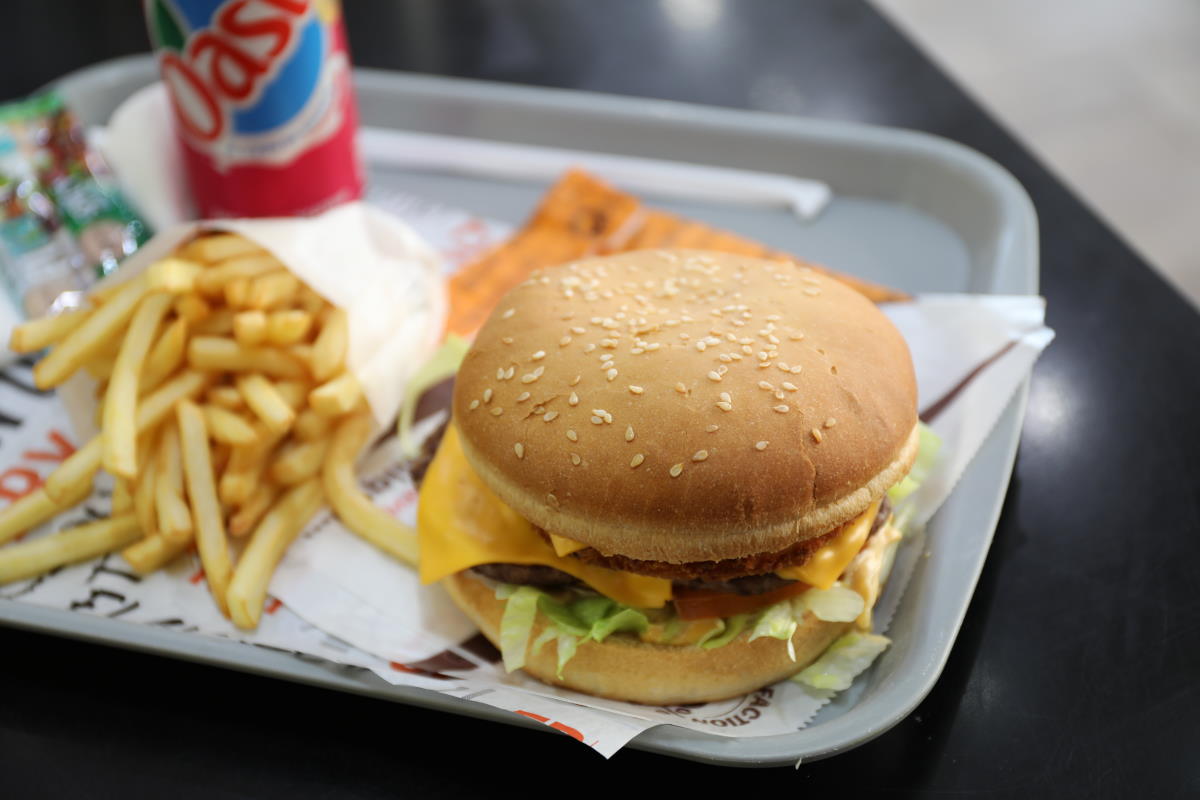 Photo by Naim Benjelloun on Unsplash

Why did they do it?

Those with serious chronic conditions have a unique “microbial signature”, compared to their healthy counterparts. The research team wanted to see what effects the different diets would have on the gut microbiome.

How did they do it?

What did they find?

On average, most participants responded to the diets in a specific way. However, the level to which this happened varied on an individual level.

The researchers saw that the types of bacteria present in the gut changed quickly in response to the different diets. On the Mediterranean diet, there was a growth of fibre-loving bacteria. These included Lachnospira, Roseburia and Butyricicocus. However, on the Fast Food diet, there was an increase in some less beneficial bugs. These included, Bilophila, Collinsella and Alistipes. These are typically associated with low fibre and high fat intake.

It appeared in the study that an individual’s response to a diet depends on what bacteria are present in the gut initially. Certain individuals may be more prone to the growth of certain bacteria in response to diet. They also found that the activity of the bacteria was altered within a short time period.

A number of compounds changed between the two diets. For example, levels of betaine (an anti-inflammatory amino acid) and hippuric acid (negatively correlated with metabolic syndrome) were both increased on the Mediterranean diet.

On average, the levels of tryptophan increased on the Fast Food diet but decreased on the Mediterranean diet. Tryptophan is an essential amino acid, with a number of important roles in the body. However, an imbalance of this amino acid has been associated with a number of diseases, including inflammatory bowel disease (IBD) and cardiovascular disease. The researchers felt the differences were solely related to diet but one hypothesis was that the tryptophan from red meat (from the Fast Food diet) is more readily absorbed than tryptophan from foods on the Mediterranean diet. 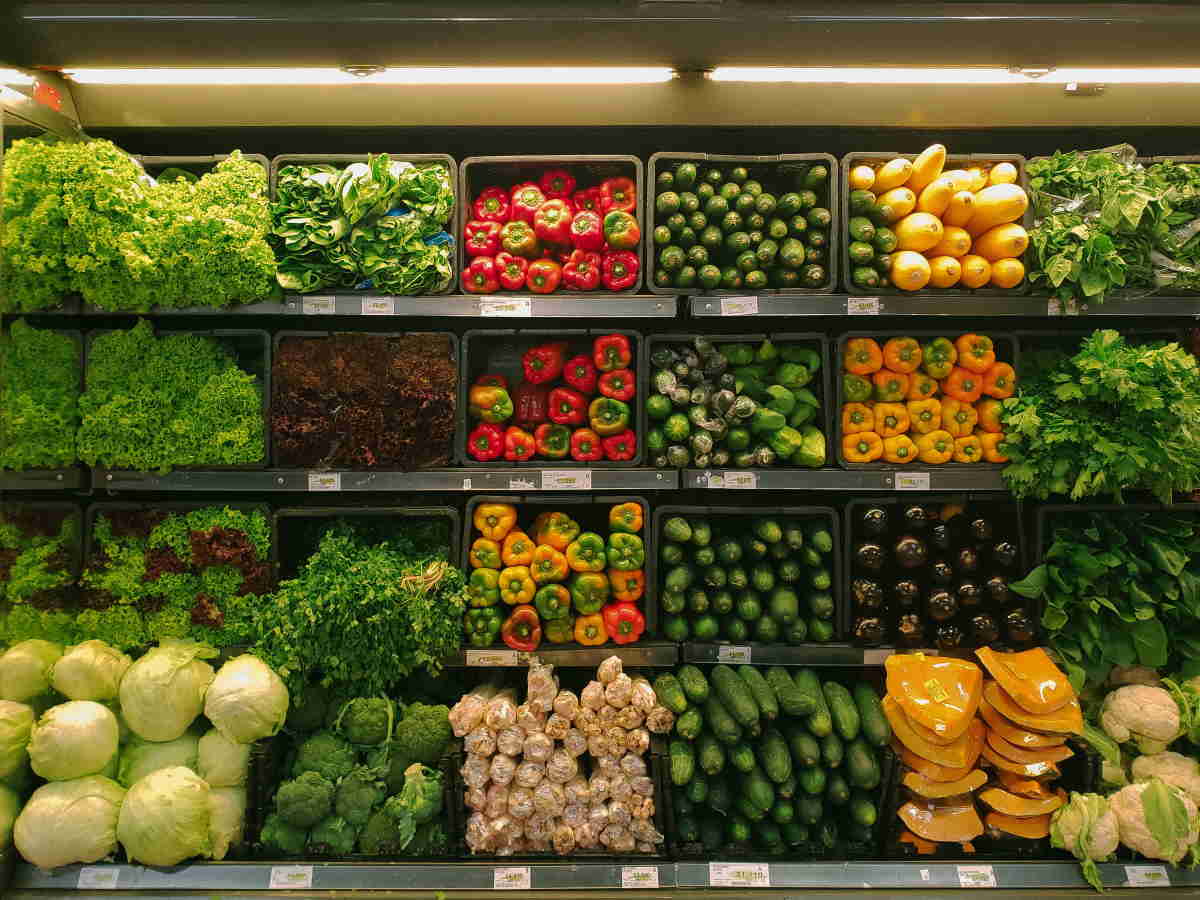 Photo by nrd on Unsplash

So, what does this all mean?

Diet has a rapid and generally quite consistent effect on our gut microbes (for most of us). The bacteria we have in our guts will somewhat dictate how we respond to dietary changes. If a particular bug is absent, potentially you might not see a certain effect. In the study, after 4 days of eating a diet high in red meat, saturated fat and processed sugar, the participants’ microbiomes shifted towards a profile consistent with certain chronic diseases. Conversely, eating a diet high in fibre, fresh fruit and vegetables can help you create a more beneficial microbial mix, associated with many health benefits.

Our gut microbes play a major role in health and disease. Feeding them appropriately can have a positive impact on our long-term health. A reminder that “you are what you eat.”