Lettuce look at some causes of bloating

Feeling bloated and distended after eating lettuce? Well, it is a common complaint. Lettuce (cos, romaine, butter etc.) does not contain detectable amounts of FODMAPs. So why would someone feel gassy and bloated after eating a summer salad? A research group from Spain, led by Dr Azpiroz, wanted to better understand the underlying cause of this digestive discomfort.

Why do some foods make us gassy?

Some foods are known to be highly fermentable (e.g. beans), whereas others (e.g. beef), contain low amounts of non-digestible carbohydrates, resulting in low levels of fermentation/gas production. The scientists used these two foods (beans and beef) as standards within the experiment. This allowed them to compare high levels of gas and low levels of gas.

How did they test this?

The study was divided into two parts – in vitro (lab) and in vivo (in humans). They prepared a batch of healthy microbiota in the lab (collected from the poop of three healthy people), as they wanted to try recreate the intestinal environment during digestion. They boiled the beans (broad beans) and beef before they started; the lettuce was used fresh. After that, to mimic regular digestion, the foods were incubated with an array of digestive enzymes (from the mouth, stomach, and intestine), acid (from the stomach) and were mixed to resemble stomach activity.

It’s time for take off

The prepared food was then mixed with the intestinal microbes and gas production was measured continuously. This replicated what would happen if somebody ate a meal, but it was not fully digested and became a feast for their gut microbiota. As expected the beans created the most gas, whereas the lettuce and meat produced significantly less gas. 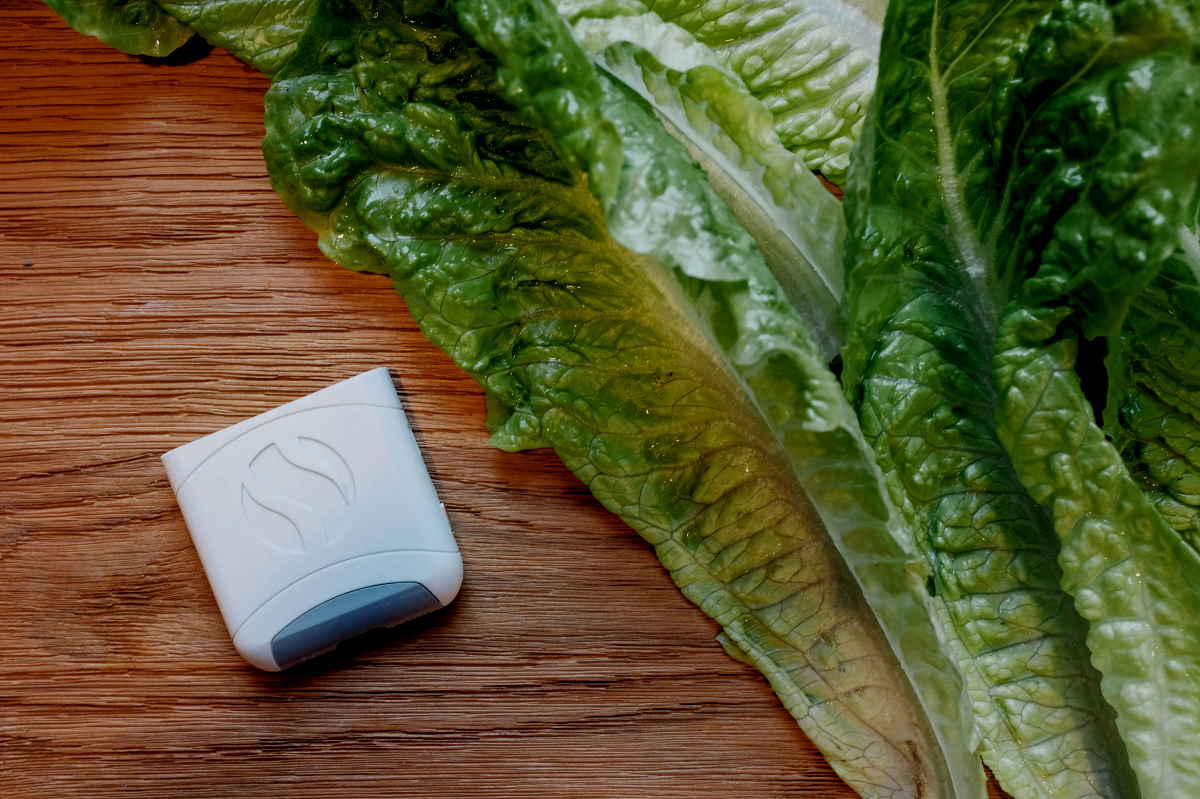 Okay, so lettuce doesn’t result in excess gas production, so what is happening?

In the second part of the study, they recruited 12 subjects who complain of gassiness after eating lettuce. They were asked to rate their distension on a 6 point scale. This was objectively measured by a stretchy belt. The self-assessed measurement of bloating was significant after eating the lettuce and this was also confirmed by the measurement belt.

So something is happening, but what exactly?

The scientists were able to scan each of the subjects before and after eating the lettuce. At baseline, the level of gas in the digestive canal (stomach, small intestine and large intestine) was quite evenly distributed. After the lettuce, there was an increase in gas production, but not to significant amounts which would normally cause such a level of discomfort. The scan confirmed the belt measurements of a distended abdomen. The scan also confirmed that there was a movement or displacement of the diaphragm.

So what does this all mean?

Firstly, complaints of bloating and distension are REAL and have been confirmed by various techniques. However, interestingly, the bloating in this case was not caused directly by intestinal gas but more so a movement of the diaphragm and abdominal wall, moving the contents of the abdomen. This movement appears to be stimulated in response to the abdominal contents, resulting in a relaxation and movement of the diaphragm but also an increase of the abdominal cavity.

How can they control or manage this discomfort?

The researchers were able to develop a “biofeedback” technique, teaching the participants to control the movement of their abdominal cavity. It’s not clear from the study what this entails but it would be fascinating to learn more about this behavioural technique.

This is a small pilot study and the researchers acknowledge that future work is needed to fully understand what is happening. They also touched on an interesting idea that the distension may be related to a cognitive factor, meaning that someone may become distended if they believe that it will happen. Stress and anxiety are well known triggers of digestive symptoms, so any way to keep both at a minimum will always be beneficial for your digestive health. However, we look forward to future work by this group, to help us fully understand this unusual but common situation.

FoodMarble AIRE is the world’s first personal hydrogen breath tester. It is a pocket-sized breath analysis device. It helps people with chronic digestive issues determine the foods that work best with their digestive system. To learn more about FoodMarble, visit foodmarble.com 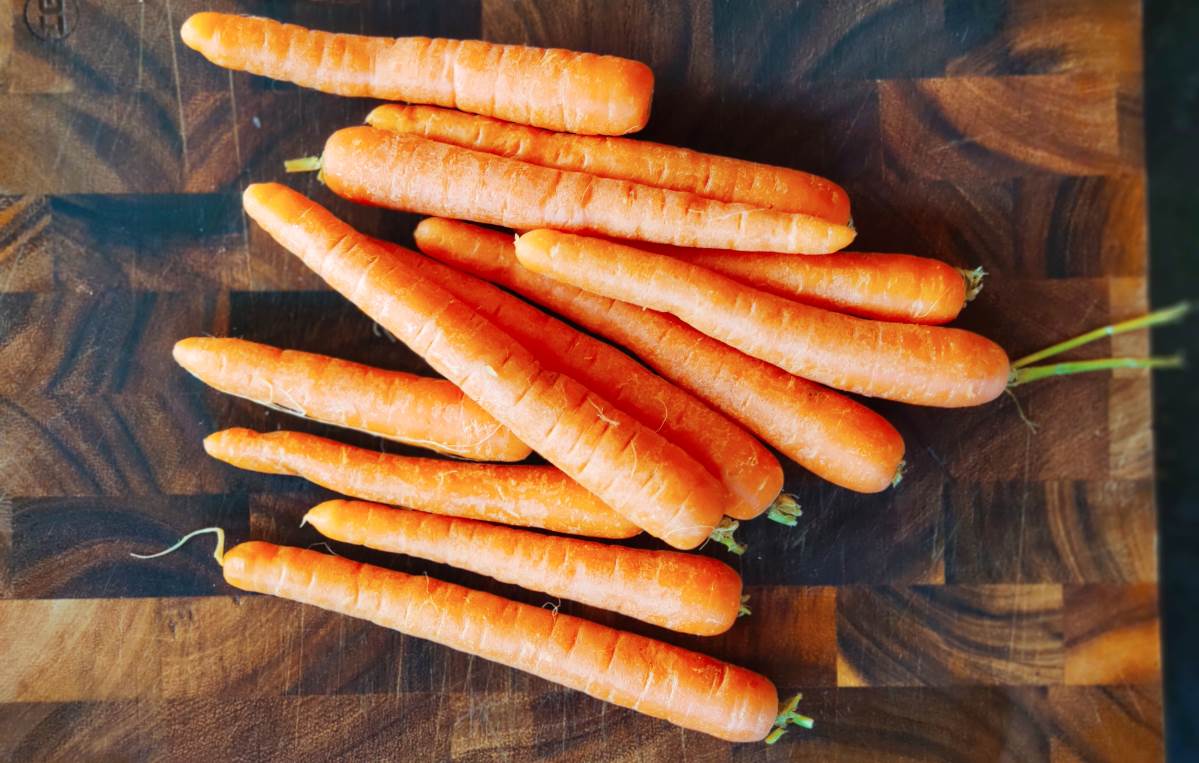