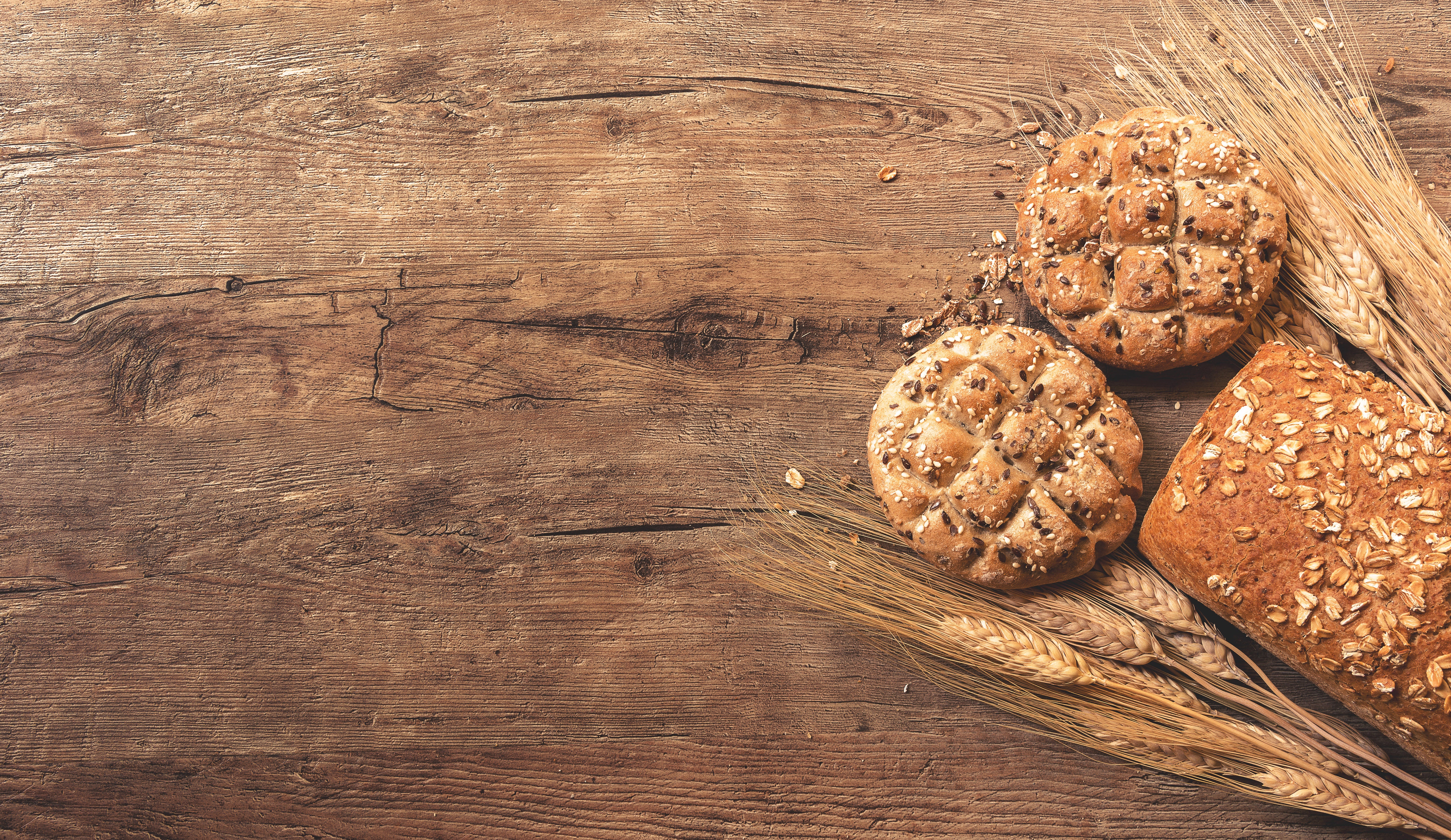 Let’s take a look at why this might be the case while exploring the consequences of cutting gluten from your diet, especially when gluten might not actually be the issue.

Gluten is a protein group found in many cereals and grains and may be present in many other foods we normally wouldn’t expect, like soups or gravies. It can help foods maintain their shape by acting like a glue. That delicious bready texture we love so much is due to the gluten found in the grains.

Each type of grain contains a different type of gluten. E.g. gluteins are found in wheat and secalins are found in rye. A very interesting fact is that gluten can travel via air – particularly in environments such as kitchens or food processing plants, so cross contamination of other foods with gluten is quite common.

Is gluten really the problem? 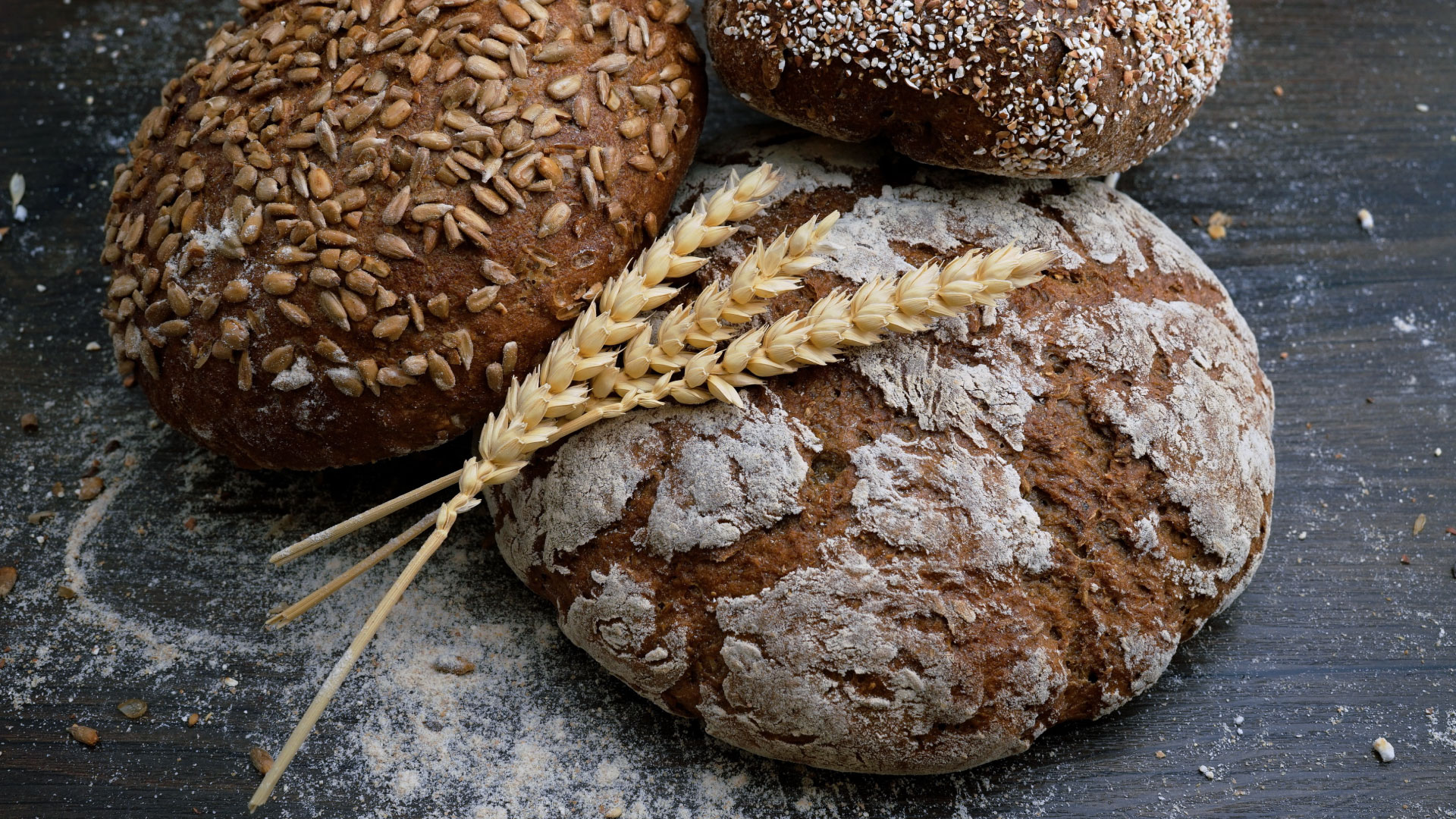 Many people with IBS state that avoiding gluten has reduced their symptoms. Some studies (here, here and here) even suggest that an increase in the amount of gluten worsens IBS symptoms.

However some participants did test positive for the coeliac gene and could have experienced increased symptoms due to coeliac disease. Hence eliminating gluten may not mean decreased symptoms.

A small percentage of people who test negative for both coeliac disease and wheat allergy, and still experience digestive issues after eating gluten, are referred to as “non-coeliac gluten sensitive”.

The cause of this condition is still unknown and could be due to a number of possible reasons such as gluten, other FODMAP containing foods or even amylase-trypsin inhibitors.

But foods that contain gluten, can also contain many other components that can potentially cause problems. Hence we can’t be certain that gluten is the cause.

A lot of the foods that contain gluten also contain a FODMAP called inulin! Inulin is a longer chain sugar which is hard to digest. When unabsorbed inulin enters the large intestine, where our gut bacteria start to break it down through fermentation. This releases gases and causes symptoms, such as bloating and abdominal pain, for people with IBS.

So if people consume less foods containing gluten (E.g. wheat bread) this inadvertently reduces their inulin intake, this can pin the blame on gluten while inulin comes under no suspicion!

The good news is, it is possible to identify whether inulin is the culprit through an Inulin challenge using hydrogen breath testing technology. 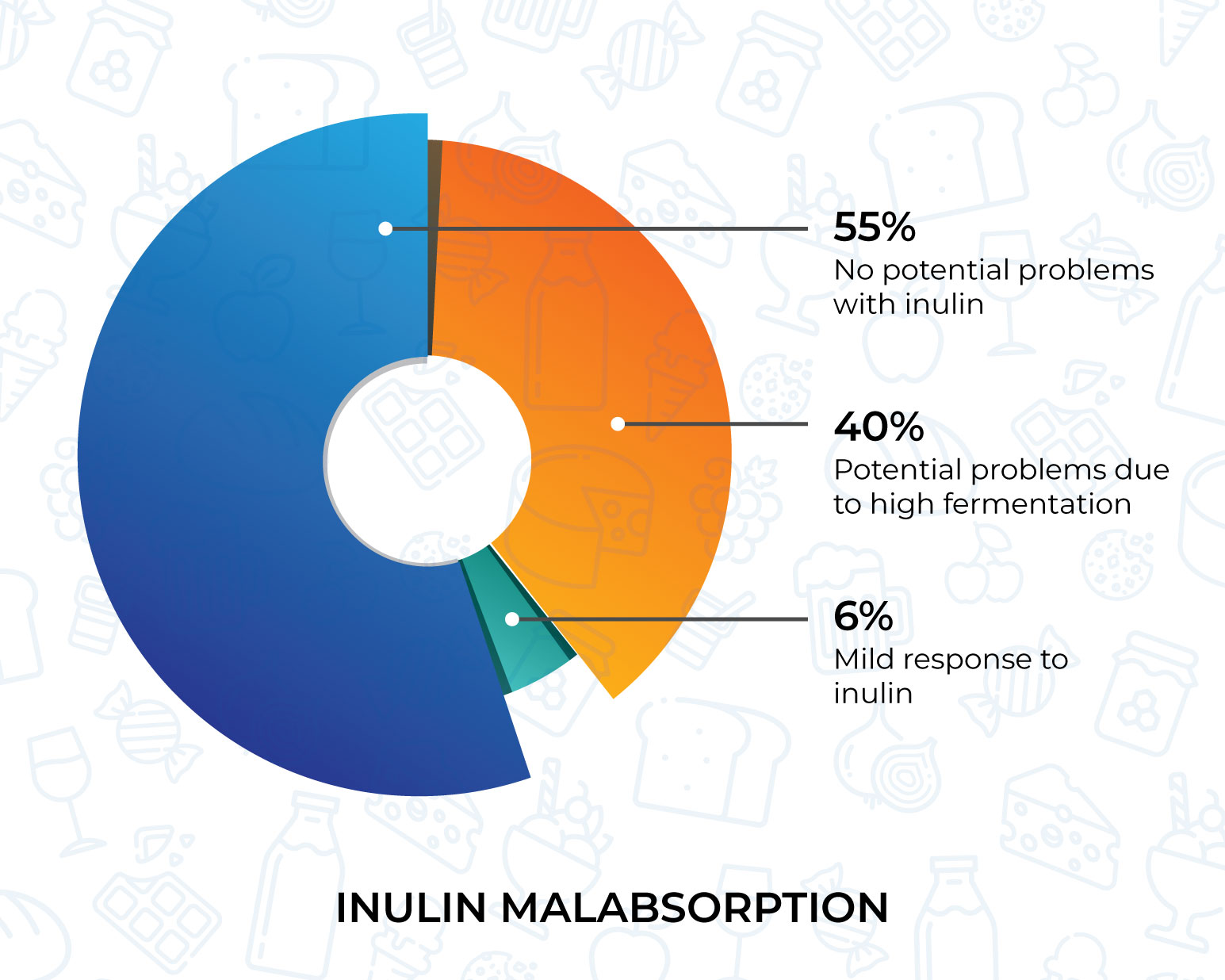 Does Avoiding Gluten Affect My Health?

Foods that contain gluten tend to be a good source of fibre and many are also prebiotics that promote the growth of good gut bacteria. Avoiding such foods means you may struggle to meet your recommended daily fibre intake (30g per day in the UK and between 25g for women and 38g for men in USA).

We know that fibre plays a critical role in our overall health. A high fibre diet has been shown to reduce the risk of a number of serious conditions such as obesity, heart disease and diabetes.

There is a good chance that FODMAPs may be causing digestive problems rather than gluten. But it is important to rule out coeliac disease or any other underlying health conditions with the help of a doctor or a dietitian before arriving at this conclusion.

Keeping track of the foods and understanding their FODMAP content is particularly important – especially at the beginning of your IBS journey.

So, What Should I Do?

It’s really important to have as varied a diet as possible, so we would encourage you to try to include as many different foods as you can tolerate. If wheat is a problem for you, but you think gluten might be okay, why not try some low FODMAP versions like sourdough bread or spelt bread?

You can use your FoodMarble AIRE, to find if you can tolerate inulin by taking the inulin FODMAP challenge. The device also helps take other FODMAP challenges and to track your your digestive response to different foods in real time.

Always consult your primary healthcare provider before making any major diet changes, especially if you have been experiencing any new symptoms or a worsening of symptoms.