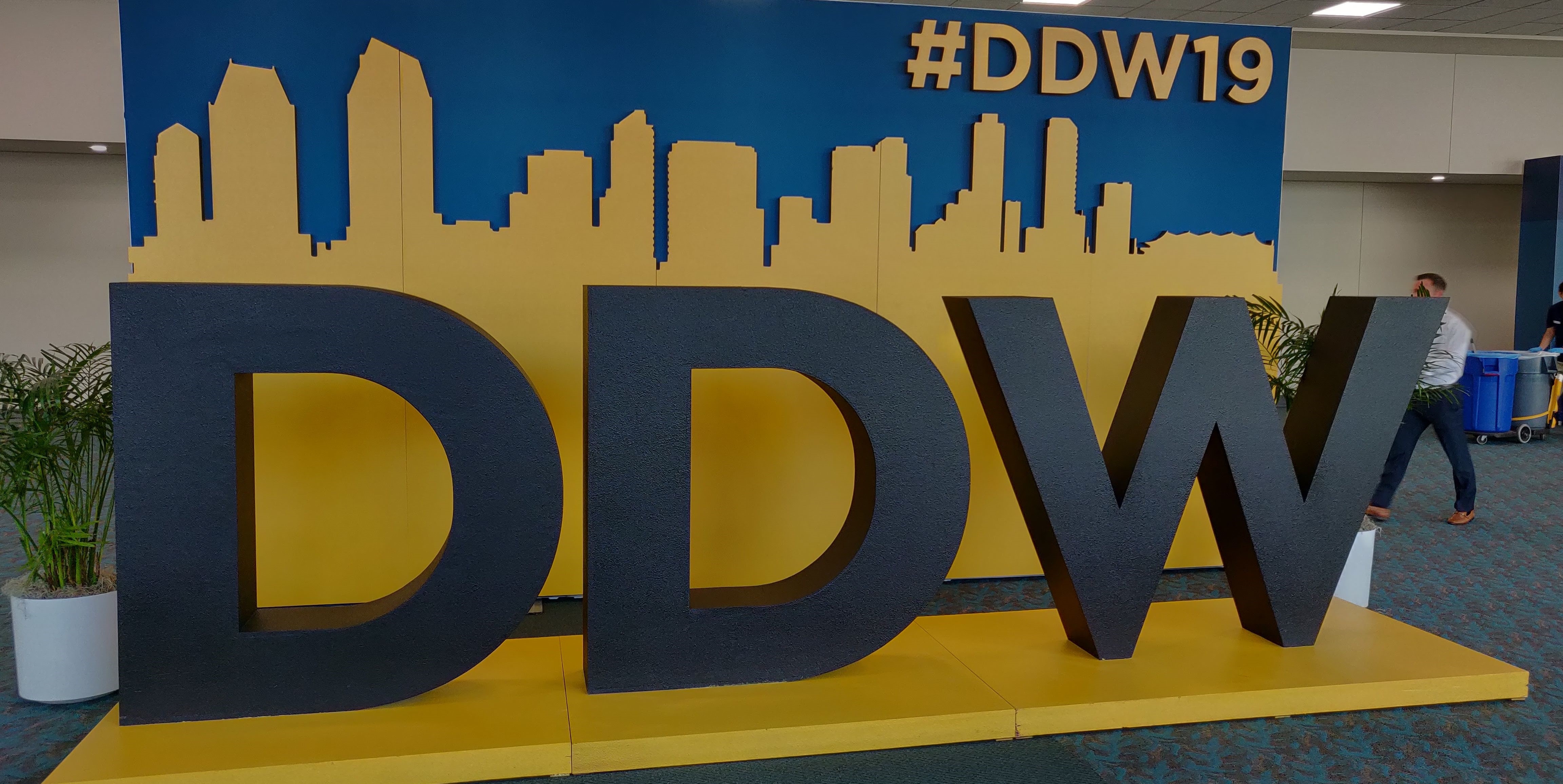 This is the fourth in a short series of blogs outlining the exciting things we learned at the different gastroenterology conferences we attended this year! Check out the first, second  and third blogs here. Keep an eye on our blog and our social media to catch the rest in the series!

Blog #4: Gluten is not the only culprit

The onset of digestive symptoms after the consumption of wheat containing products, in the absence of coeliac disease, is common. However, the underlying cause of this is less understood. We attended an excellent talk presented by Dr Elena Verdu (McMaster University) at DDW 2019 in San Diego. She discussed the role of the non-gluten parts of the wheat seed and their role in the generation of digestive symptoms in patients with coeliac disease and other wheat related disorders, like Non-Coeliac Gluten Sensitivity (NCGS).

There are a number of proteins found in wheat containing products. These can be classified into gluten and non-gluten containing fractions.

Gluten is the main type of protein found in wheat, comprising up to 85% – 90% of the seed. Gluten is a mixture of related but distinct proteins, mainly gliadin and glutenin. These proteins basically allow bread to rise and give dough its characteristic texture. In those with coeliac disease, gluten proteins are immunogenic, which means they stimulate an immune response. Total avoidance is strongly recommended and a gluten free diet is medically advised for people with coeliac disease.

Other non-gluten components can result in digestive symptoms

Fructans are a type of carbohydrate (or sugar), composed of chains of fructose of varying lengths. Longer chained fructans are known as inulin, and shorter chained fructans are known as oligos (meaning “few”). Fructans belong to a family of poorly absorbed and highly fermentable sugars, known as FODMAPs. Consumption may result in digestive symptoms and discomfort for many. We have touched on this topic in a previous blog by our in-house Dietitian Niall. However for this blog, we want to focus on another important non-gluten component of wheat. 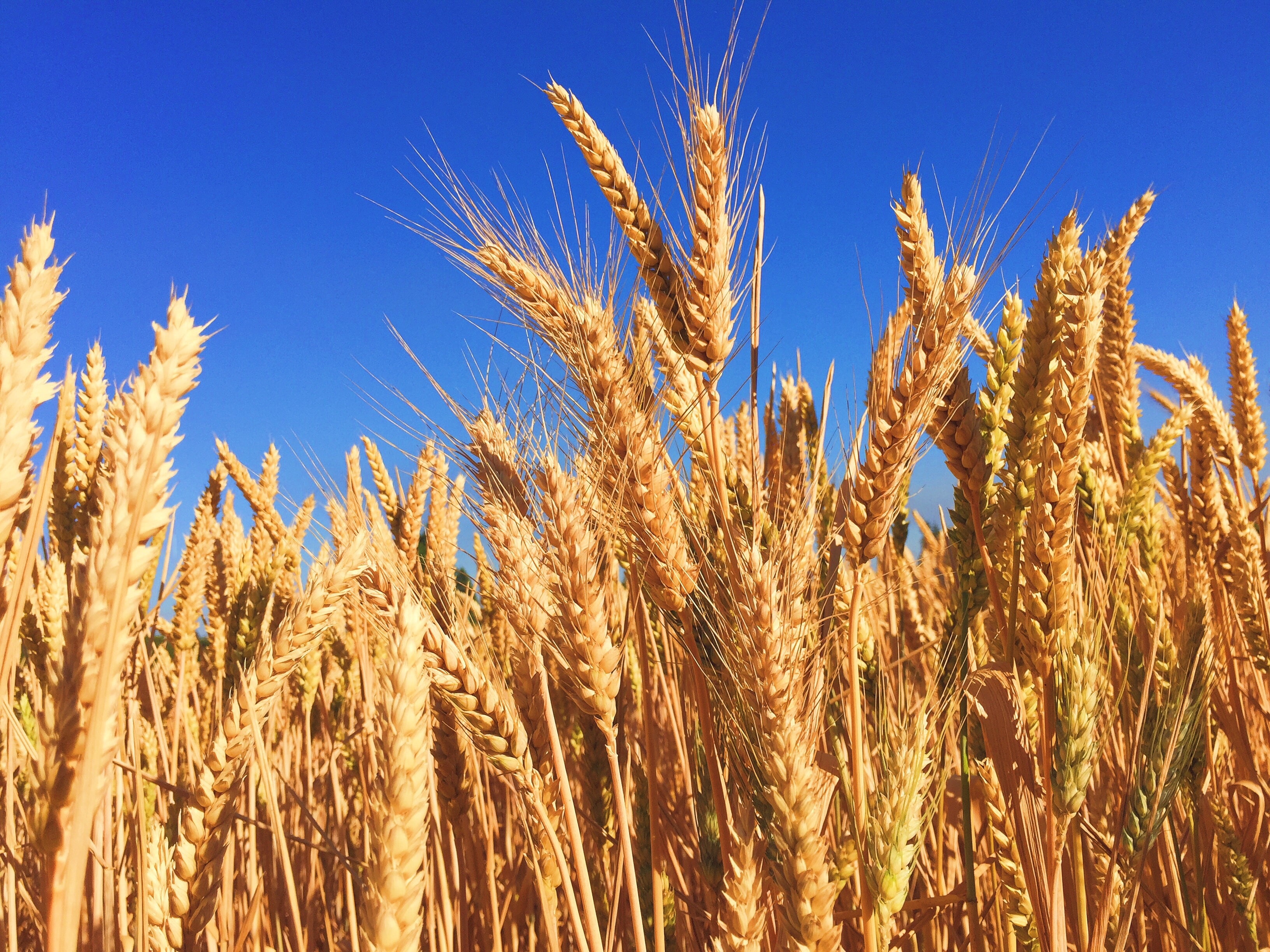 Have you heard of ATIs?

These components are known as Amylase Trypsin Inhibitors (ATIs) and are also poorly absorbed by humans. In addition, ATIs have been shown to activate inflammation in the intestinal environment, through the activation of an immune response. In consideration of this, Dr Verdu wanted to explore the role of ATIs in the generation of digestive symptoms, and whether symptom generation was a result of a gut dysfunction. She tested this using two groups of mice. One group had a genetic mutation which predisposed them to coeliac disease and the other group of mice did not (the “wild type”). This type of mutation is found in about one third of the world’s general population, but only 2-5% of these develop clinically evident coeliac disease.

The study showed that the short term administration of ATIs resulted in immune activation through increased amounts of circulating lymphocytes (a type of white blood cell) in the wild type mice (no mutation for coeliac disease). This type of response is common in coeliac disease, but can also occur in patients with IBS and NCGS. In addition, they found that there was increased intestinal permeability in the presence of the ATIs in the wild type mice. It was interesting that this response occurred independent of the genetic state, but with no mucosal damage (a hallmark of coeliac disease). ATIs appear to alter the normal intestinal barrier function, and may play a role in the development of wheat related disorders like NCGS.

Furthermore, they also found that when the mice with the genetic mutation for coeliac disease were fed ATIs in combination with gluten, this greatly exacerbated the typical gluten-related immune response, resembling that of inflammatory bowel or allergic disorders.

Intestinal dysfunction may be reversed by Lactobacillus strains

The presence of ATIs altered the microbiome composition. It decreased the levels of Lactobacillus strains (probiotic bacteria) and also decreased the Firmicutes/ Bacteroidetes ratio. This is indicative of a gut compositional imbalance.

The idea of adapting the microbiome to help alleviate or reduce the presence of certain disorders is of great interest to many. The use of Lactobacillus strains to minimize the immune activation mounted in response to immune-modulating proteins like ATIs (and gluten) is promising and deserves further investigation.

Check back here for more updates on the latest digestive health insights!

We met with Jeffrey Roberts, founder of the IBS Patient Support Group while we were at DDW. Listen below to myself and FoodMarble CEO Aonghus chatting to him! 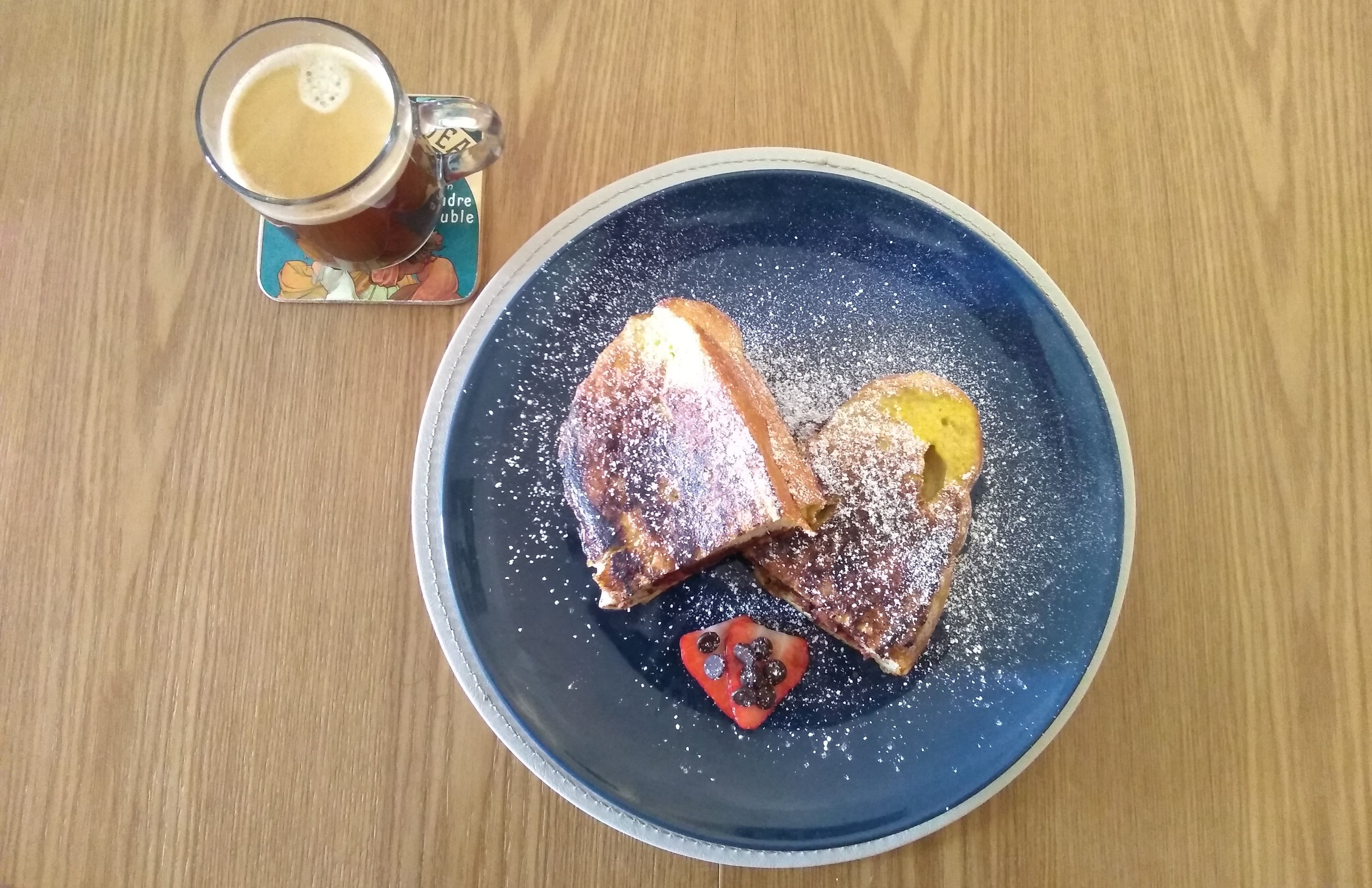